‘The idea is that the opponent should not find any space to attack,’ says coach Habas 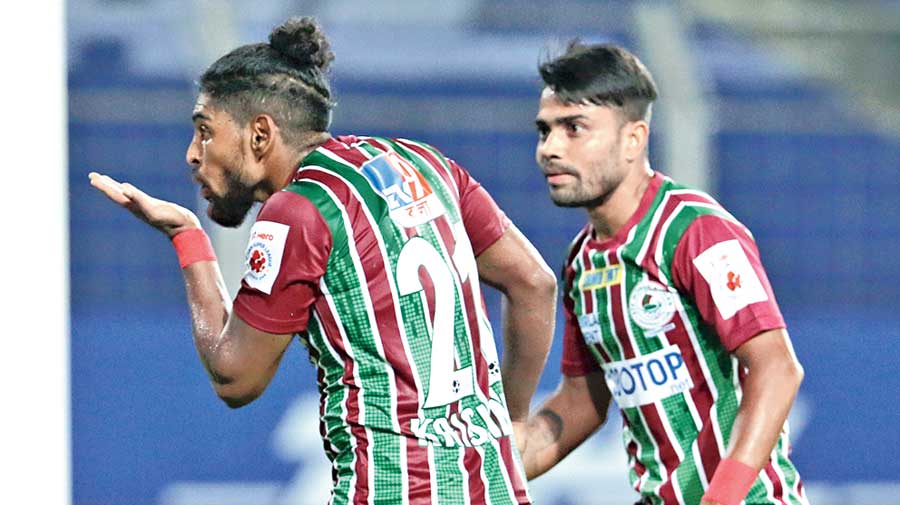 ATK Mohun Bagan want to maintain their winning momentum when they take on unbeaten Bengaluru FC in an Indian Super League (ISL) fixture at the Nehru Stadium in Fatorda on Monday.

“The idea in football is to get three points. I cannot play thinking about the possibility of a draw or a loss,” he added.

ATK Bagan defenders are doing a fantastic job. The team has only conceded three goals in six matches. “The idea is to have effective man marking in the zone and closing down space. You need space for crosses and to create moves. The idea is that the opponent should not find any space to attack,” the coach said.

Asked about Bengaluru FC, Habas said: “They are strong side. For us, three points from this match are the same as in any other match. Bengaluru versus ATK Bagan is an important match.”