India alert not to be careless versus Cambodia

I respect every opposition. I don’t look at rankings: Igor Stimac 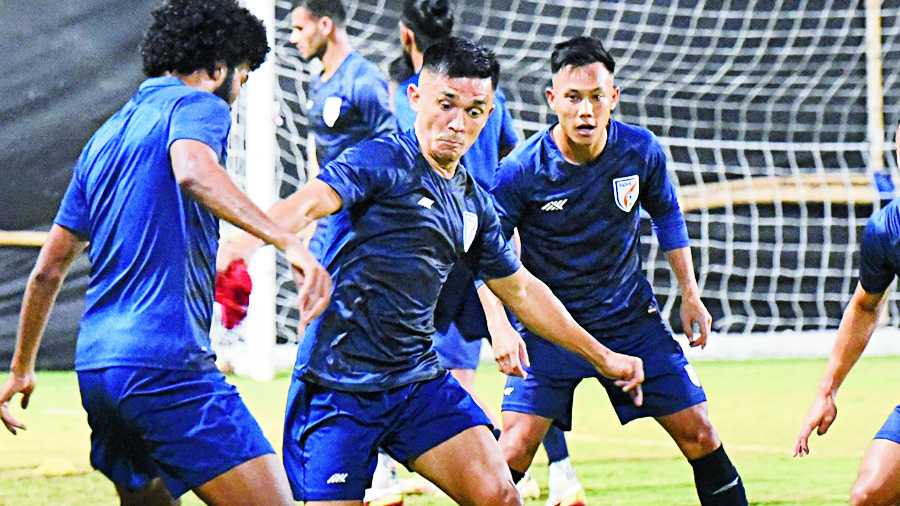 The gap in the Fifa rankings of the two teams is of 65 places, but that doesn’t make 106th ranked India overconfident for their AFC Asian Cup 2023 qualifiers group D contest against Cambodia, ranked 171st, at the Salt Lake Stadium on Wednesday.

Igor Stimac, India’s head coach, wants his boys to take control of the match from the very beginning. “We intend to press our opponents from the very first minute of the game and would try to put Cambodia under high pressure. We need to prove that we are the favourites and we need to control the game as well. At the same time, we will have to be ready to handle the counter-attacks,” Stimac said at the pre-match media conference on Tuesday.

With the final 11 slots up for grabs, six group toppers and five best runners-up teams would qualify for the AFC Asian Cup 2023.

Asked if it is going to be an easy outing for India on Wednesday, Stimac replied: “I respect every opposition. I don’t look at rankings. Cambodia didn’t come here only to participate, they came with the same desire like us, to win the game.

“We need to be ready, hungry and fully motivated for these games. If you are preparing your team to get an easy win, that will never happen. Today, football doesn’t have easy games anymore.”

India and Cambodia have faced each other four times in the past with India winning three of those ties.

“I hope there will be more than 50,000 in the stands. Football is always played for a supporter, that’s all that matters. I’m very happy that there will be a big turnout.”

Stimac informed that Rahul Bheke is not available for the match due to injury. “All players, except Bheke, are available. Bheke has been out with a minor injury for the last 11 days, and is set to miss the first match against Cambodia.”

Japan World Cupper Keisuke Honda is the mastermind of the Cambodian national football team. Honda, who played three World Cups for Japan, is with the team from 2018. Currently he is the general manager of the side. He and head coach Ryu Hirose look after the coaching affairs jointly.

Cambodia are not worried about playing away from home. “It does not matter where we are playing and we will be giving our best,” Hirose said.

In the opening match of the group, Hong Kong would lock horns with Afghanistan at the same venue.