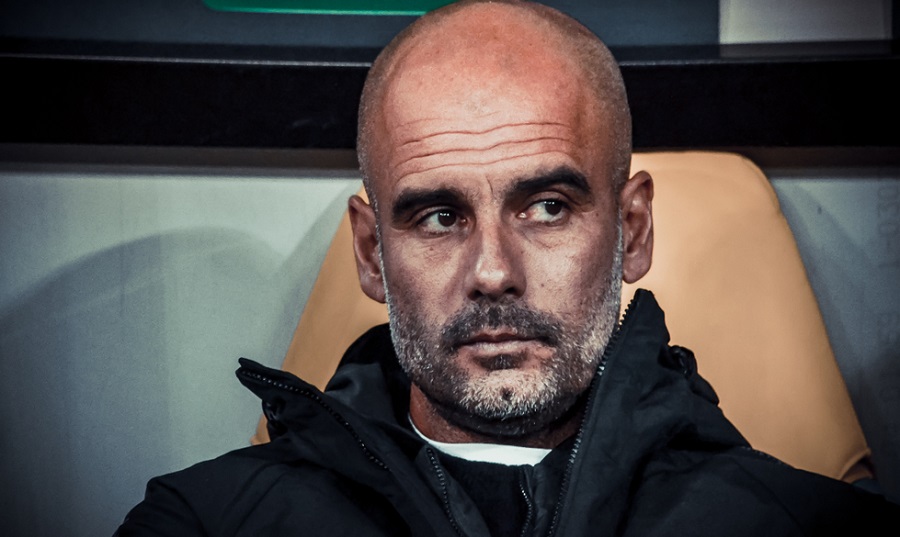 Manchester City’s two-year suspension from European football was overturned by the Court of Arbitration for Sport (CAS) on Monday, allowing the club to compete in next season’s elite Champions League competition.

“Most of the alleged breaches reported by the (UEFA) Adjudicatory Chamber of the CFCB (Club Financial Control Body) were either not established or time-barred,” the Lausanne-based CAS said in a statement.

Missing out on the Champions League would have cost City, who have denied any wrongdoing, as much as 100 million pounds ($126.02 million) in prize money and broadcast revenue, as well as matchday and other revenues.

The FFP regulations are designed to stop clubs running up big losses through spending on players. Uefa had said City had committed “serious breaches” of the FFP rule in information submitted to them between 2012 and 2016.

However, Article 37 of Uefa’s own procedural rules covering the CFCB states that “Prosecution is barred after five years for all breaches of the UEFA Club Licensing and FFP Rules”.

Uefa said it remained “committed to its principles”. But City’s win will raise doubts about the future of the FFP programme, under which Turkish club Galatasaray was among those banned for violations in the past.