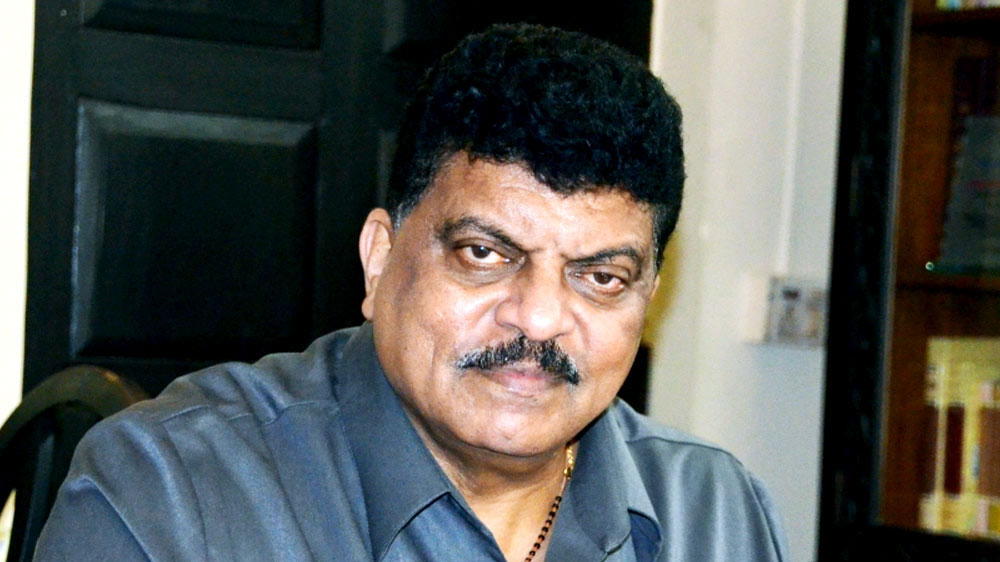 The Goa Bench of the Bombay High Court earlier in the day held that 73-year-old Alemao should immediately step down as the `sports code' of the association bars anyone above 70 years of age from holding the post.

The Salcette Football Club had moved the high court in 2019 after Alemao revoked the code. Elvis Gomes amended the constitution of the association when he was GFA chief in 2018 and introduced the sports code.

In 2019, after taking over as GFA chief, Alemao called an extraordinary general body meeting and scrapped the code.

The Salcette Football Club claimed before the court that this meeting was illegal as two-thirds of the members were not present as required.

After the HC order on Thursday, Alemao handed over his resignation to GFA General Secretary Jovito Lopes, saying he respected the ruling.

Reacting to the development, Gomes said politicians holding on to posts in sports associations has a detrimental effect.

Football in Goa was affected for the last four years, he claimed, adding that in such cases the state government should intervene rather than leaving everything to the courts.