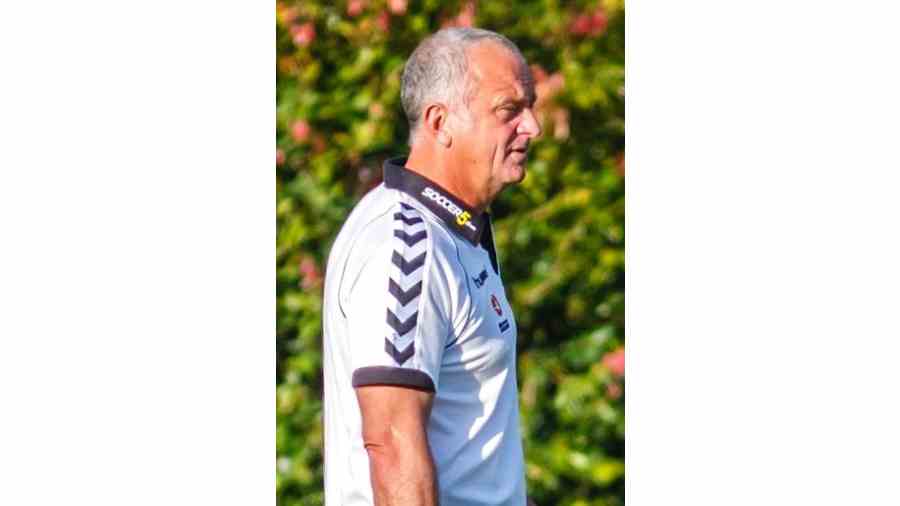 Australia players have endorsed Graham Arnold to continue as coach after the Socceroos’ best World Cup performance in Qatar.

Unfancied Australia won two matches for the first time at a World Cup finals before bowing out in the round of 16.

Arnold was contracted through to the end of Australia’s Qatar campaign but captain Mat Ryan said he hoped the 59-year-old would remain in charge.

“He’s become the most successful Australian manager ever and he’s been riding a real wave of success,” the goalkeeper said after arriving in Sydney. “It would be great if we could continue to have him there with us.”

Defender Harry Souttar said the man known simply as ‘Arnie’ had an excellent relationship with the players.

“I think every one of the lads would run through a brick wall for him he’s that type of manager,” the Scotland-born centre-back said.