Alvito, Duley to recruit players for EB from Santosh Trophy

We have requested IFA to mention the club name as East Bengal in any football-related activities henceforth: General secretary 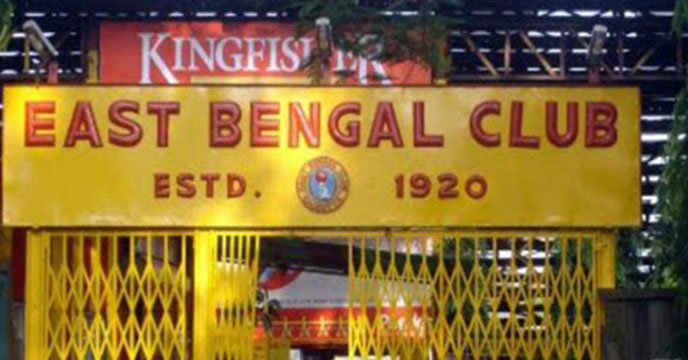 Having snapped ties with Shree Cement Limited, East Bengal are in talks with Bangladesh conglomerate Bashundhara Group as they are in a rebuilding mode ahead of the next ISL.

"Acting on the advice of former stars, we have appointed Alvito and Sasthi as spotters who will leave for Kerala on Tuesday," East Bengal general secretary Kalyan Majumdar said in a statement. East Bengal also have informed state football body IFA of their name change to "East Bengal Club".

"We have requested IFA to mention the club name as East Bengal in any football-related activities henceforth."

East Bengal have also decided to come up with a modern restaurant at their club tent soon, he added.  Having finished ninth in their maiden ISL, East Bengal finished rock-bottom in the last season.