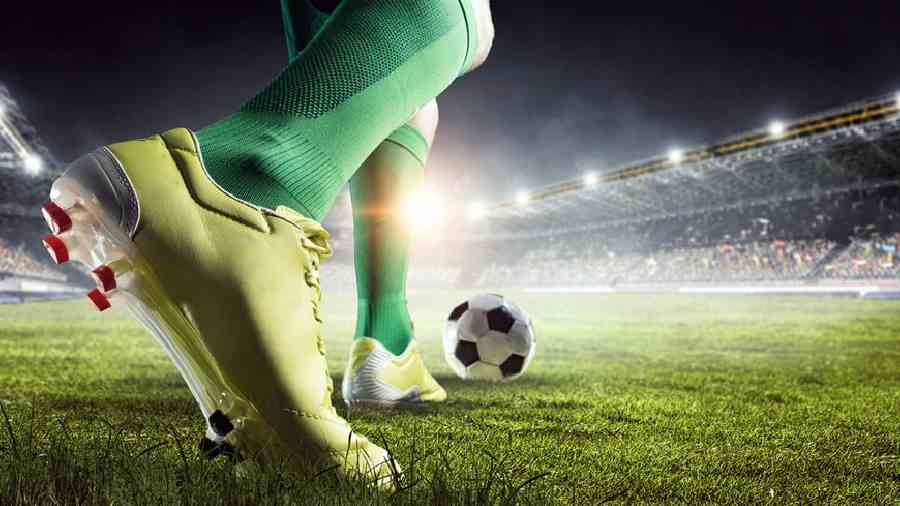 The development committee of the All India Football Federation (AIFF) has recommended an annual grant of Rs 24 lakh each to all the state associations.

The meeting was chaired by Avijit Paul at the Football House here on Wednesday.

"This financial assistance may be utilised by the state associations for their women's and men's leagues, youth leagues, office space, equipment, and grassroots development," the AIFF said in a release.

The committee also suggested that the AIFF provides support to each state association to hire their respective administration heads and technical coordinators.

"The state FAs may use these grants for the appointment of other personnel, if they have already hired full-time personnel in these posts."

A three-member committee, comprising Mulrajsinh Chudasama, Vijay Bali and Ratankumar Singh Moirangthem, has been formed "to devise the criteria for the grants to the committee, and come out with a policy on how the funds will be distributed and utilised" by the states.

The committee has been asked to submit its report by November 15.

The committee also recommended that each state strategise and develop its own strategic roadmap once the AIFF's roadmap is finalised.

"A 'Brother States Programme' was also suggested by the committee where the states that are doing well would lend support to more than one states in the areas of governance, development, leagues, grassroots, and so on," the federation said in the release.

In order to popularise the state leagues and the state youth leagues, the development committee suggested that the FIFA+ platform be used for live streaming.

"The states will, thus, have the possibility to generate revenues and develop football and highlight the activities to the general audience."