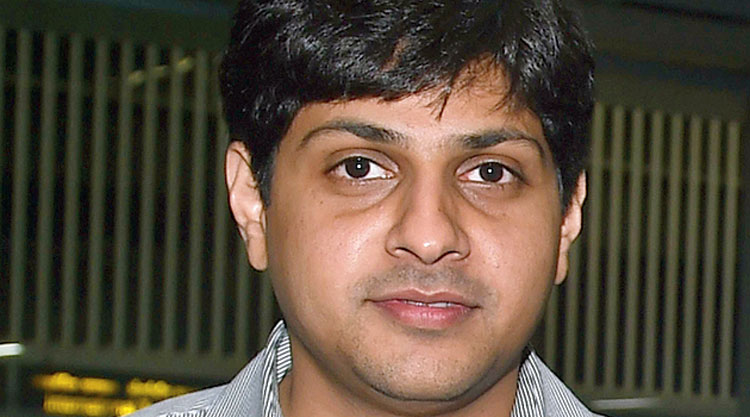 The Cricket Association of Bengal (CAB) is keen to host Ranji Trophy matches in the city if the BCCI decides on reverting to the zonal system for the league phase of the competition owing to the pandemic.

India’s home series against England scheduled next year and the coming domestic season will be on top of the agenda when the BCCI apex council meets on Saturday.

“It’s a call to be taken by the BCCI and not fair for me, being from an association, to comment on at this stage. But one has to keep in mind that the (football) I-League qualifiers are already underway at the Salt Lake and Kalyani stadiums following all protocols. Hence, ruling out domestic tournaments during the season looks unlikely,” Dalmiya told The Telegraph on Thursday.

The CAB boss sounded confident about creating an effective bio-secure bubble if the association is assigned the responsibility of hosting zonal-round games. It will also take a cue from the Indian Football Association (IFA) on the steps taken for organising the I-League qualifiers.

“The bubble will be created in a hotel where all the entities concerned have to stay put. It will just be like the systems in place for the ongoing I-League qualifiers,” Dalmiya said.

The CAB chief intends to visit the Salt Lake Stadium to witness one of the I-League games about which he has already spoken to IFA secretary Joydeep Mukherjee.

“Avishek told me that since IFA has been able to resume sporting activities in these troubled times, he wants our advice as the CAB wishes to organise a six-a-side T20 tournament (likely in December) as well. We are of course ready to help the CAB,” Mukherjee said.

“If needed, we’ll help them with our 16-member special Covid-19 taskforce team for proper execution of all protocol-related measures,” he added.