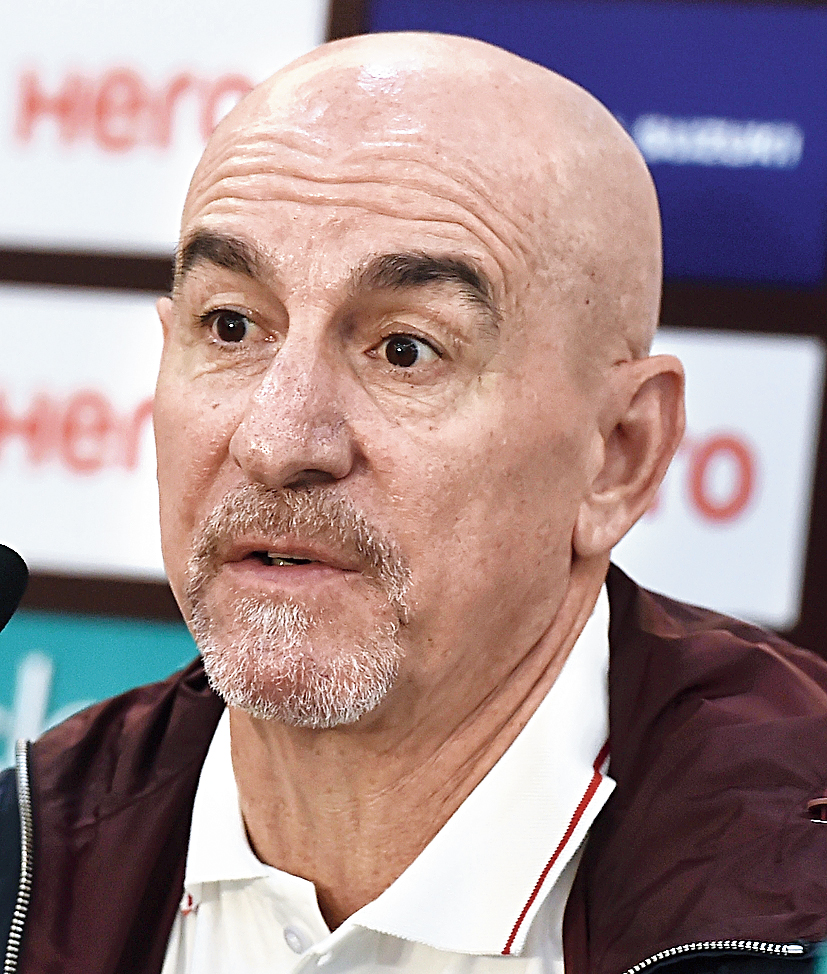 Lack of goals from set-pieces is worrying ATK head coach Antonio Lopez Habas on the eve of an ISL VI match against Jamshedpur FC (JFC) at the Salt Lake Stadium on Saturday.

While the city is bracing for heavy rain under the impact of cyclone Bulbul, the Spaniard is working overtime with his players to improve the scoring rate from dead-ball situations.

“We have to improve our scoring rates from set-pieces and are working hard,” Habas said at the pre-match media conference on Friday.

ATK are in good from recording back-to-back wins against Hyderabad FC and Chennaiyin FC. And on Saturday, they are looking for nothing less than three points.

Joby Justin will be available for selection, as the striker’s six-match ban gets over. Joby, who was with East Bengal last season, was banned for six matches after he spat on an Aizawl FC player during the I-League.

Joby, who last played a competitive match back in February, is eager to give his best. “Last season went well for me. Now I need to be in the first XI and I am working hard to achieve that,” he said.

Both the teams are in top four of the ISL VI points table. JFC are in the third spot with seven points from three games, while ATK are a spot behind with six points.

When asked about his opponents, Habas said: “We have to respect every team now. JFC are a good side and have a good coach also.”

ATK’s David Williams, Roy Krishna, Edu Garcia, Javier Hernandez and Michael Soosairaj are in good form. And on their day, they can ruin any opponent.

Playing in the midfield, Soosairaj has been a revelation. Much will depend on how he performs on the slippery Salt Lake Stadium turf. It will also be interesting if Habas gives a start to young goalkeeper Dheeraj Singh, who got a maiden call-up to the national team.

Talking about JFC, they have players like Piti, Aitor Monroy and Sergio Castel who can prove dangerous for the hosts. But coach Antonio Iriondo was cautious on match-eve.

“We know we will be playing against a great team. It’s a very serious team and when I say serious, it’s like they know how to win a match. They have a lot of qualities. I am expecting a tough match,” said Iriondo.

Meanwhile, in Kochi, Kerala Blasters remained winless for the third consecutive match following a goalless draw against Odisha FC. Blasters and Odisha now have four points each from as many games and occupy the fifth and sixth position respectively on the league table.