The article 2.21 of ICC Code relates to conduct that bring the game into disrepute players 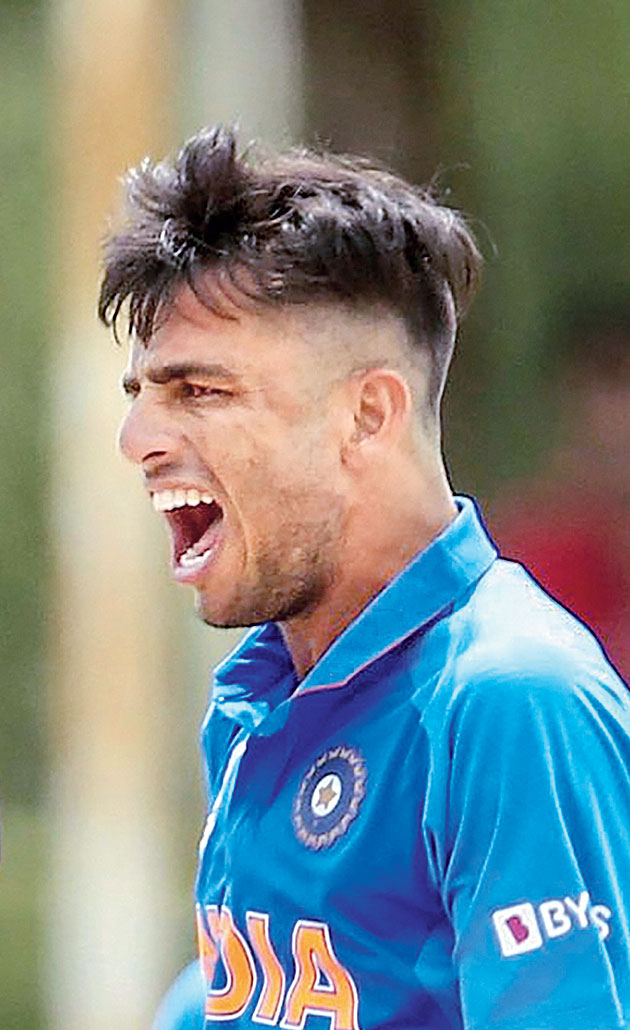 Two Indians — Akash Singh and Ravi Bishnoi — and three Bangladesh players were found guilty of bringing the game into disrepute and handed suspension points for the ugly on-field confrontation that marred the Under-19 World Cup final in South Africa.

Akash and Bishnoi along with Bangladesh’s Md. Towhid Hridoy, Shamim Hossain and Rakibul Hasan were found guilty of breaching the International Cricket Council (ICC) Code of Conduct after the two sides nearly came to blows following Bangladesh’s three-wicket win for their maiden U-19 World Cup title in Potchefstroom on Sunday.

“Five players have been found guilty of a Level 3 breach of the ICC Code of Conduct for players and support personnel ... (they) were charged with violating Article 2.21 of the code, whilst Bishnoi received a further charge of breaching Article 2.5,” the ICC said in a statement.

The article 2.21 of the ICC Code relates to conduct that bring the game into disrepute. It covers public acts of misconduct, unruly public behaviour and inappropriate comments which are detrimental to the interests of the game.

Some Bangladesh players got carried away after their historic win. As soon as the match ended, the Bangladesh players rushed on to the ground displaying aggressive body language. While their captain Akbar Ali apologised for the “unfortunate incident”, his Indian counterpart Priyam Garg felt it is something that should not have happened.

“India’s Akash accepted the charge of breaching Article 2.21 and has received a sanction of eight suspension points, which equates to six demerit points, which will remain on his record for two years.”

Bishnoi accepted the charge of breaching Article 2.21 and received a sanction of five suspension points, which equates to five demerit points.

“Bishnoi also accepted a level 1 charge of breaching Article 2.5 for a separate incident during the match, where he used language, actions or gestures which disparage or which could provoke an aggressive reaction from a batter following the dismissal of Avishek Das in the 23rd over,” said the ICC.