He will replace Spaniard Javi Hernand 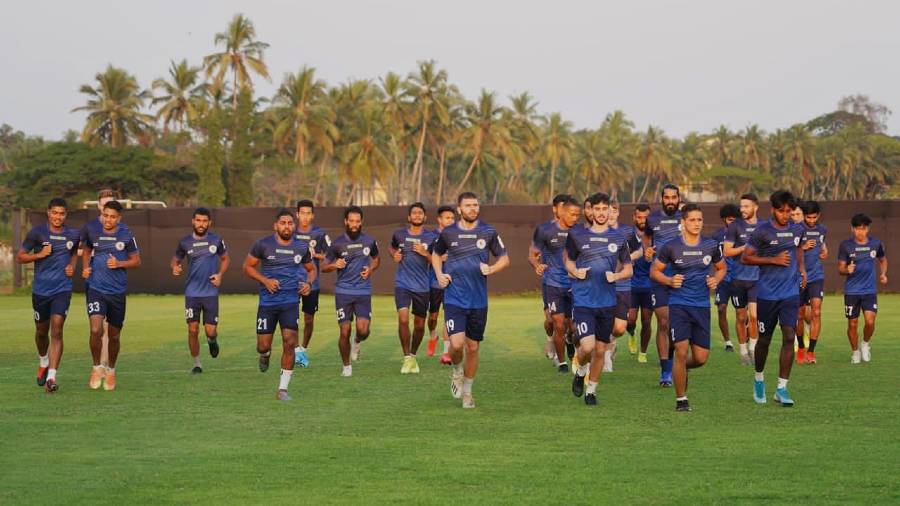 ATK Mohun Bagan are eyeing a slice of Euro 2020 with Finland international Joni Kauko set to join the ISL club.

Kauko, who will turn 31 in July, is part of the Finland squad taking part in this European Championship and came in as a substitute in all the Group B games with a total match-time of 57 minutes. The midfielder will be a marquee player, which means ATK Mohun Bagan can pay him what they want without bothering about the salary cap of Rs 16.5 crore.

Officially, the club is tight-lipped. “Nothing can be said till the player puts pen to paper,” one official said.

But ATK Mohun Bagan had fuelled speculation on Monday with a cryptic message on its official Twitter handle: “#Mariners are you scouting during the #Euro2020? Keep an eye out (sic) for the potential talent!”