For The Netherlands, qualifying for knockout phase shouldn’t be much of a problem; Turkey do find themselves better placed to make an impression in this edition 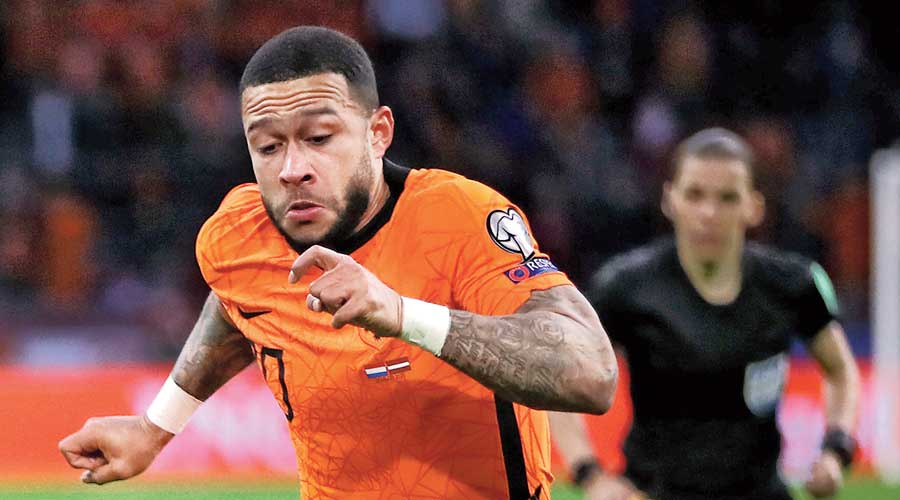 Semi-finalists in the 2014 World Cup, the Dutch couldn’t qualify either for Euro 2016 or the 2018 World Cup. This time, therefore, the team managed by Frank de Boer would like to make a statement.

De Boer has been an Oranje great, but his managerial spells haven’t been too inspiring, especially for Inter Milan and Crystal Palace in recent years. Besides, he already seems to be under pressure after The Netherlands lost 2-4 to Turkey in their first game of the 2022 World Cup qualifiers.

Also, The Netherlands are yet to win any game of the European Championship since 2008 while reliable centre-back Virgil van Dijk continues to be sidelined, something that could well be on De Boer’s mind. However, their group isn’t quite the toughest, so qualifying for the knockout phase shouldn’t be much of a problem for The Netherlands.

Since the inaugural Uefa Nations League, where The Netherlands finished second best, striker Memphis Depay has gone from strength to strength. Resurrecting his career at Lyon, Depay scored six goals across as many Euro 2020 qualifying games while providing eight assists.

Alongside Depay, young Frenkie de Jong would be crucial to the Oranje’s chances over the next few weeks.

⚫ Placed in Group C with Ukraine, Austria and North Macedonia 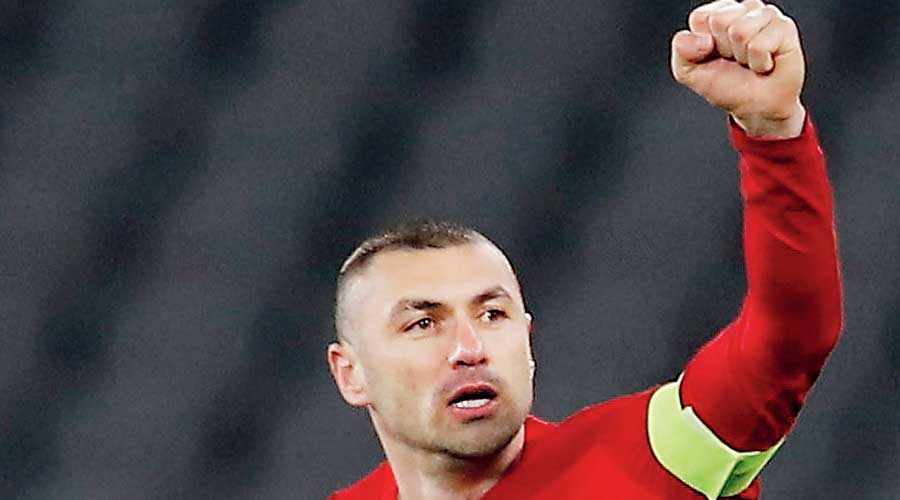 International success having eluded them since reaching the last-four stage of Euro 2008, Turkey do find themselves better placed to make an impression in this edition.

Senol Gunes, the man at the helm when they surprised one and all to finish third in the 2002 World Cup, being in his second stint as Turkey’s head coach also augurs really well for the side that impressed in the qualifiers, finishing second and falling short of world champions France by only two points. Gunes’s men held France 1-1 in Paris and then bettered the showing by beating them 2-0 at home.

Caglar Soyuncu of Leicester helped them keep eight clean sheets and concede just three, which implies defence is one of Turkey’s biggest strengths and is expected to play a critical role, particularly in the opener versus Italy. Burak Yilmaz seems to be getting better with age and could again be Turkey’s first-choice striker going into the competition after scoring 16 goals for Lille in the club’s Ligue 1 winning campaign.

⚫ Placed in Group A with Italy, Wales and Switzerland