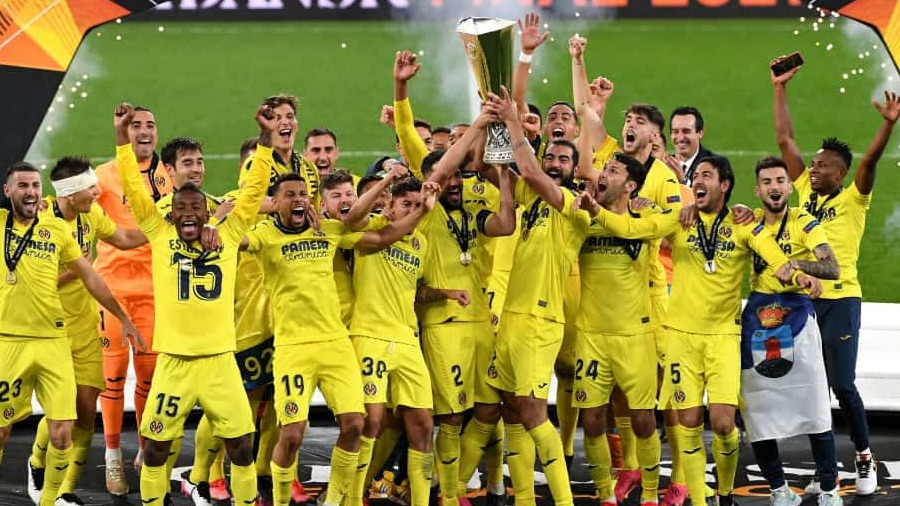 Manchester United have now clocked four years without a trophy, and that’s the worst ever stumble for the club in 31 years.

After Gerard Moreno put Villarreal ahead in the 29th minute, Edinson Cavani equalised soon after the second half went underway. But it was not United’s day, and their manager thinks they could've done better. “We didn't play as well as we can do. We started alright and they scored from their only shot on target but it was disappointing to concede a goal on a set play. We pushed and pressed and got the goal. But after we scored we couldn't control the game and dominate the way which we wanted,” Solskjaer told BT Sport after the game.

Things went from bad to worse for United forward Marcus Rashford last night. After losing the Europa League title to Villarreal, Rashford was at the receiving end of a slew of racial slurs. He immediately brought it to everyone's notice. “At least 70 racial slurs on my social accounts counted so far. For those working to make me feel any worse than I already do, good luck trying. I’m more outraged that one of the abusers that left a mountain of monkey emojis in my DM is a maths teacher with an open profile. He teaches children!! And knows that he can freely racially abuse without consequence,” Rashford wrote on Twitter.

After Rashford spoke up about his unpleasant experience, United backed him by issuing a statement on social media. The club took to Twitter to say, “Following the final, our players were subjected to disgraceful racist abuse.If you see any form of abuse or discrimination, act and report it.”