Enjoyed my stint at SRH: Warner

The Australian will be joining Australia’s pre-World Cup camp, beginning May 2 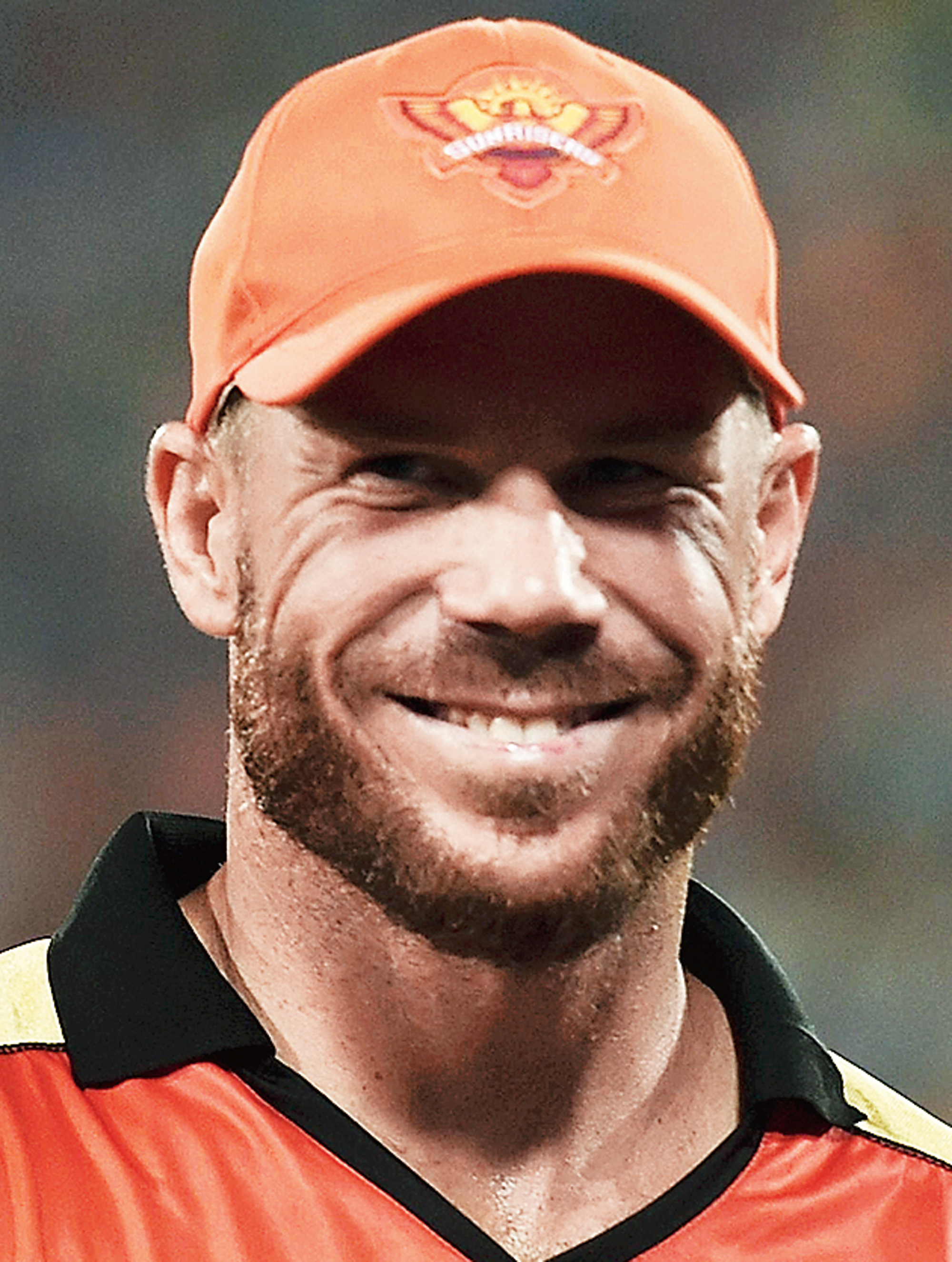 The Australian will be joining Australia’s pre-World Cup camp, beginning May 2.

Sunrisers have two more matches left in the round-robin stage of the IPL. With 12 points from 12 games, they are pretty well-placed to make it to the playoffs, provided they get positive results in their last two matches.

On Tuesday morning, Warner took to Instagram to thank his IPL team, not just for the warm welcome he received at the beginning of the season, but also for how the Sunrisers have supported in the past one year when he was suspended due to the ball-tampering scandal.

“I cannot express my gratitude enough to the @sunrisershyd family for your support, not just this season but also for the last year. It’s been a long time waiting but it was great to be back amongst the boys. Owners, support staff, players, social media team and the fans thank you very much for welcoming me back with open arms. I thoroughly enjoyed being back out there swinging that willow. Good luck to the guys for the rest of the tournament and finish,” Warner’s post read.

Warner had a terrific IPL season, scoring 692 runs from 12 matches at an average of 69.20. That included one century and eight fifties.

Afghanistan spinner Rashid Khan, who too plays for the Sunrisers, tweeted that he would miss Warner in the team. “Safe flight my bro @davidwarner31.We are already missing you it was an absolutely pleasure to play together again and 1 thing I will miss a lot while you were telling me in ground MASHALLAH and INSHALLAH . See u soon in World Cup. @SunRisers @IPL.”

Sunrisers head coach Tom Moody too lavished praise on Warner. “Another phenomenal @IPL for @davidwarner31, takes more than skill to emerge from the recent past it shows great character, resilience and determination to rise as he has. #welcomeback #ClassAct #IPL2019,” Moody wrote on his Twitter handle.