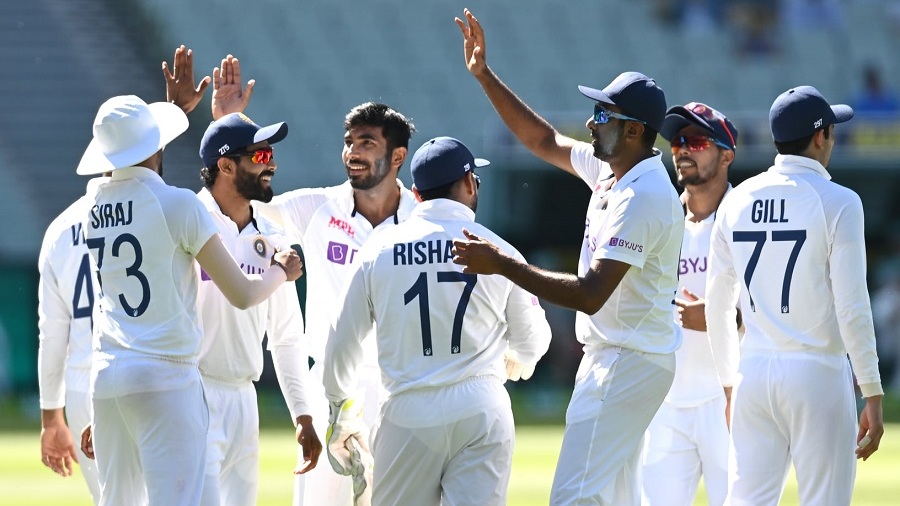 With Team India's support staff members testing Covid positive one after another, there's a big cloud on the fifth and final Test in Manchester, which starts on September 10.

According to reports, the England and Wales Cricket Board (ECB) wants Virat Kohli & Co. to forfeit the Test match, but the Board of Control for Cricket in India (BCCI) wants to continue if all its players test negative.

Earlier today, India's junior physio Yogesh Parmar had tested positive for Covid-19 and BCCI president Sourav Ganguly had said he was unsure whether the fifth and final Test will go ahead or not.

After head coach Ravi Shastri and bowling coach Bharath Arun, another member of the support staff testing positive forced the team to cancel its practice session on Thursday.

"We don't know if match will happen at the moment. Hopefully we can get some game," said Ganguly at the book launch of 'Mission Domination' in Kolkata. The RT-PCR test reports of the players are still awaited.