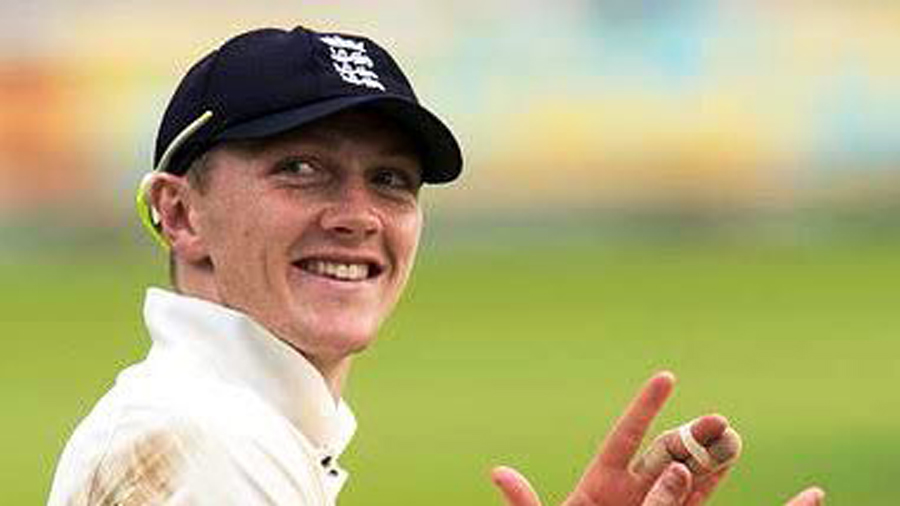 England captain Joe Root struck his 50th Test fifty to put them in a strong position on the first day of the opening Test after off-spinner Dom Bess took five wickets as the visitors bowled out Sri Lanka for a paltry 135.

An unbeaten 110-run partnership between Jonny Bairstow and Root saw England to 127/2 at stumps on Thursday, trailing by eight runs, with the opportunity to go on and build a significant lead after Sri Lanka posted the lowest first-innings score in a Test at the Galle International Stadium.

Root, in his 98th Test, survived a leg before decision when on 20, which was overturned on review, before reaching his half-century off 94 balls. He will resume on Friday on 66 with Bairstow playing a strong supporting role with 47 not out.

Bess took 5/30 off just 10.1 overs with strong back-up from Stuart Broad (3/20) as the home side failed to take advantage of winning the toss.

Bess got off to the perfect start when he took the wicket of the dangerous Kusal Perera with only his second ball of the morning. Attempting an ambitious reverse sweep, Perera succeeded only in top edging the ball to Root at slip to depart for 20, the first of several ill-considered shots from the home batsmen.

Dinesh Chandimal, who took over the captaincy from injured Dimuth Karunaratne, top scored for the hosts with 28.

Sri Lanka were forced to leave out Karunaratne due to a fractured thumb.