Roger Federer & Serena Williams both shocked after Wimbledon was cancelled 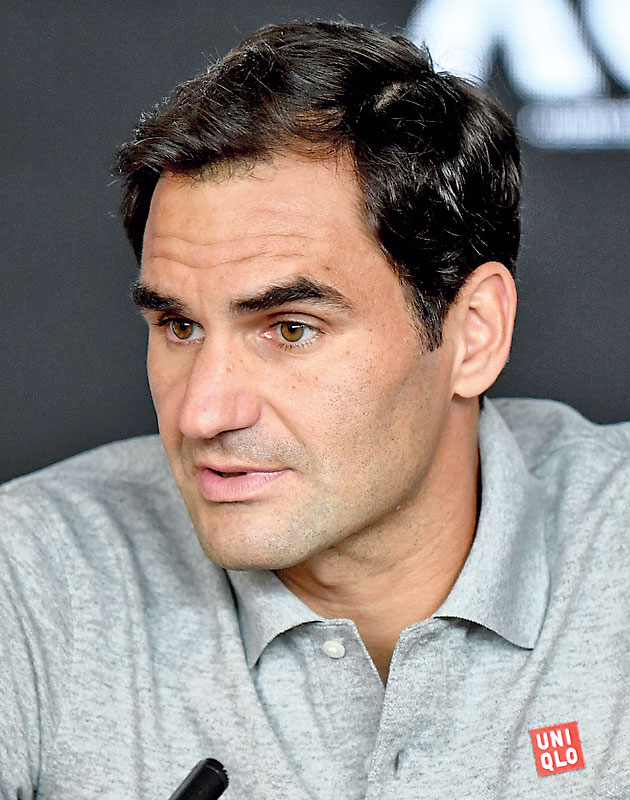 Two of the greatest tennis players of all-time have reacted after Wimbledon was cancelled due to the coronavirus outbreak.

Both Roger Federer and Serena Williams revealed their shock after the annual grass court Grand Slam was scrapped for the first time since the World War II.

Federer, who would have been going for a ninth men’s singles Big W title, tweeted: “Devastated.” A Graphics Interchange Format (GIF), which accompanied the tweet, read: “There is no GIF for these things that I am feeling.”

Both would have been chasing new records in the men’s and women’s game.

Serena is one Grand Slam win away from matching Margaret Court’s all-time record of 24, while Federer could have added to his tally of 20.

Women’s defending champion Simona Halep also tweeted her disappointment. “So sad to hear Wimbledon won’t take place this year,” she said. “Last year’s final will forever be one of the happiest days of my life! But we are going through something bigger than tennis and Wimbledon will be back! And it means I have even longer to look forward to defending my title.”