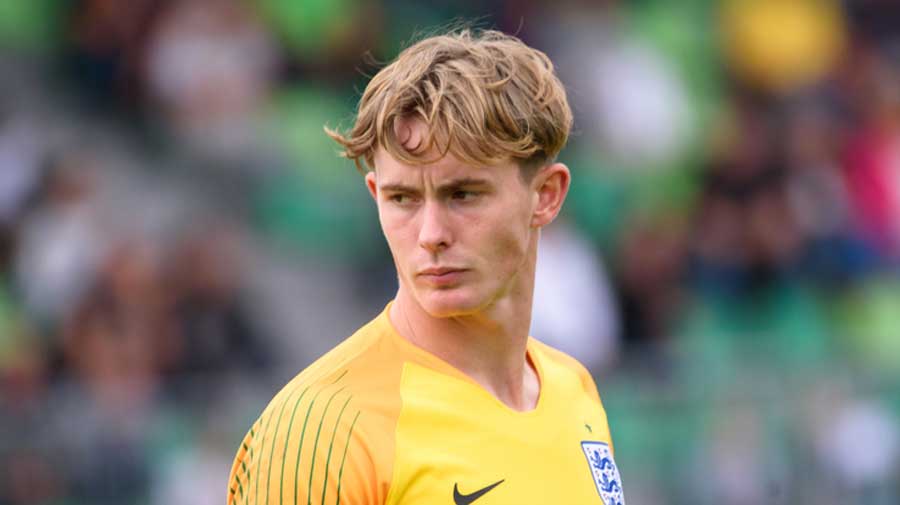 Dean Henderson’s bid to replace David De Gea as Manchester United’s first-choice goalkeeper got off to a solid start as he made a key save in his belated debut for the club in their 3-0 win at Luton Town in the League Cup on Tuesday.

Henderson was one of 10 changes to the United team after a disappointing 1-3 home defeat to Crystal Palace on Saturday in their opening game of the new Premier League campaign. The 23-year-old, returning to the club after a loan spell at Sheffield United, made a crucial stop to deny Tom Lockyer as United went into the final 10 minutes of their third-round tie with a slender 1-0 lead from Juan Mata’s penalty on the stroke of halftime.

Henderson clawed the ball away to keep his side’s lead intact and they went on to make sure of victory against the second-tier side with late goals from Marcus Rashford and Mason Greenwood.

“That is probably the job our keepers sometimes have to do, you have to make saves when needed and David (De Gea) has done that for years and Dean did that today (Tuesday),” said manager Ole Gunnar Solskjaer.

The coronavirus dominated the schedule as West Ham played despite their coach and two players having tested positive, while Tottenham’s game was called off.

West Ham said manager David Moyes and players Issa Diop and Josh Cullen only found out their test results after they had arrived at the London Stadium to play against Hull. Diop and Cullen had been named in the starting line-up.  Assistant coach Alan Irvine took charge of West Ham in Moyes’ absence. West Ham won the game 5-1.

Earlier, the match between Tottenham and Leyton Orient was called off two hours before kick-off because Orient players contracted the coronavirus.