Day-Night Test: India bowl out Bangladesh for 106 on day 1 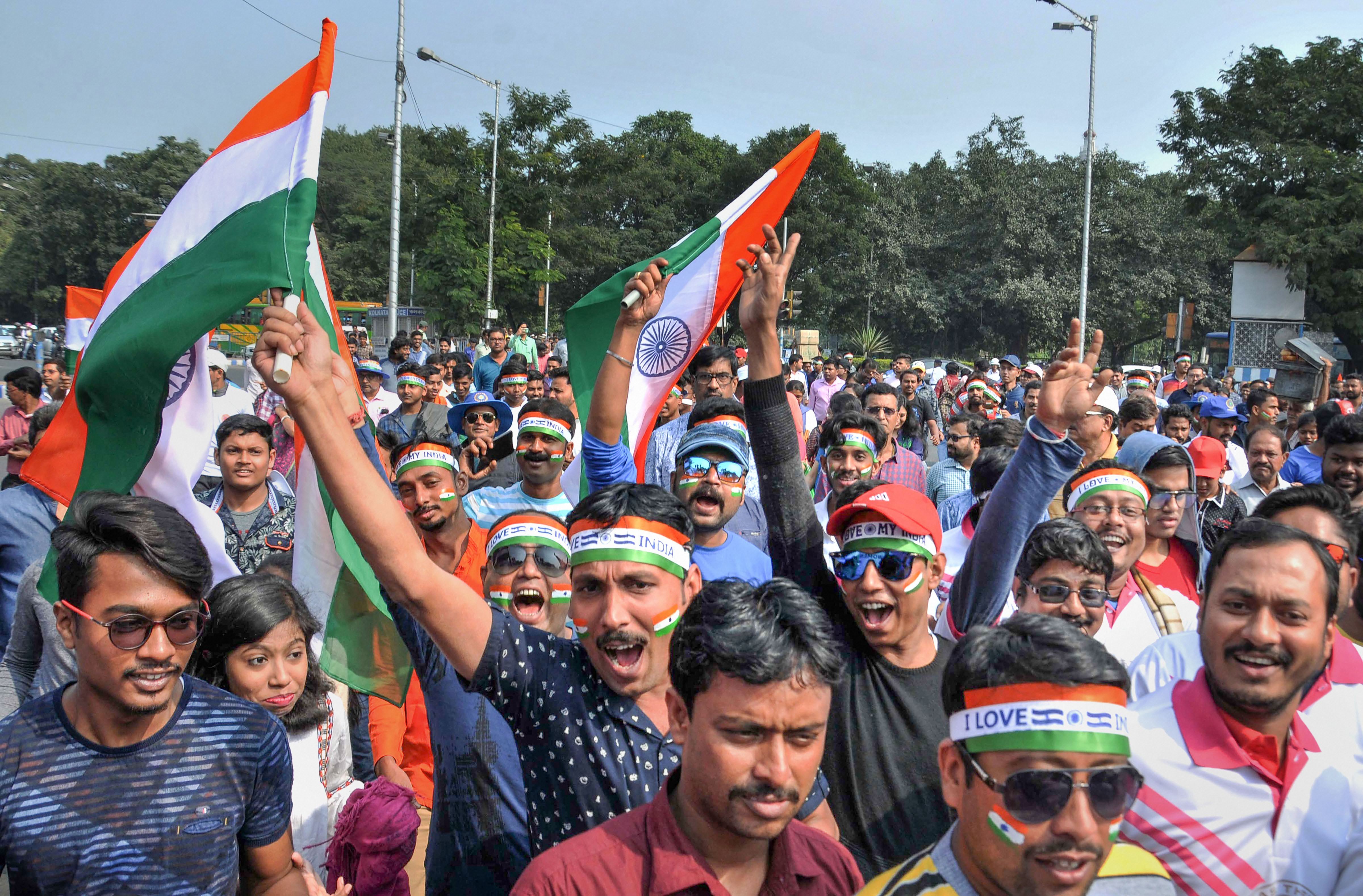 Indian bowlers dished out a splendid performance bowling out Bangladesh for 106 in the first innings during day 1 of their maiden Day-Night Test in Kolkata on Friday.

Just before the break, Liton Das (24) was retired hurt on the last ball of the first session after being hit by a snorter from India pacer Mohammed Shami.

Mehidy Hasan came in as concussion substitute for Das .

However, Mehidy, an off-spinner, will not be allowed to bowl as per the concussion substitute rule. Mehidy also could not do much with the bat as he was dismissed by pacer Ishant Sharma for just eight runs.

Sharma took his 10th five-for with the wicket of Nayeem Hasan.

Bangladesh captain Haque had won the toss and elected to bat against India in their maiden Day-Night Test match.

The Virat Kohli-led India have not made any change to the side that won the opening Test in Indore.

Bangladesh have made two changes to their line-up with Al-Amin Hossain and Naeem Hasan coming in to replace Taijul Islam and Mehidy Hasan.

The two teams are playing with the pink ball for the first time and fans have responded enthusiastically. The first four days of the game are sold out.

A silver coin, brought out especially for the game, was used for toss.

Bangladesh Prime Minister Sheikh Hasina along with Bangladesh Cricket Board chairman Nazmul Hasan and some of India's biggest cricket icons such as Sunil Gavaskar and Sachin Tendulkar are in attendance at the historic match.

'We want people coming back to the game,' said BCCI president Sourav Ganguly, who made the match possible by convincing the Bangladesh Cricket Board to agree.

This is the 12th Day-Night Test game.