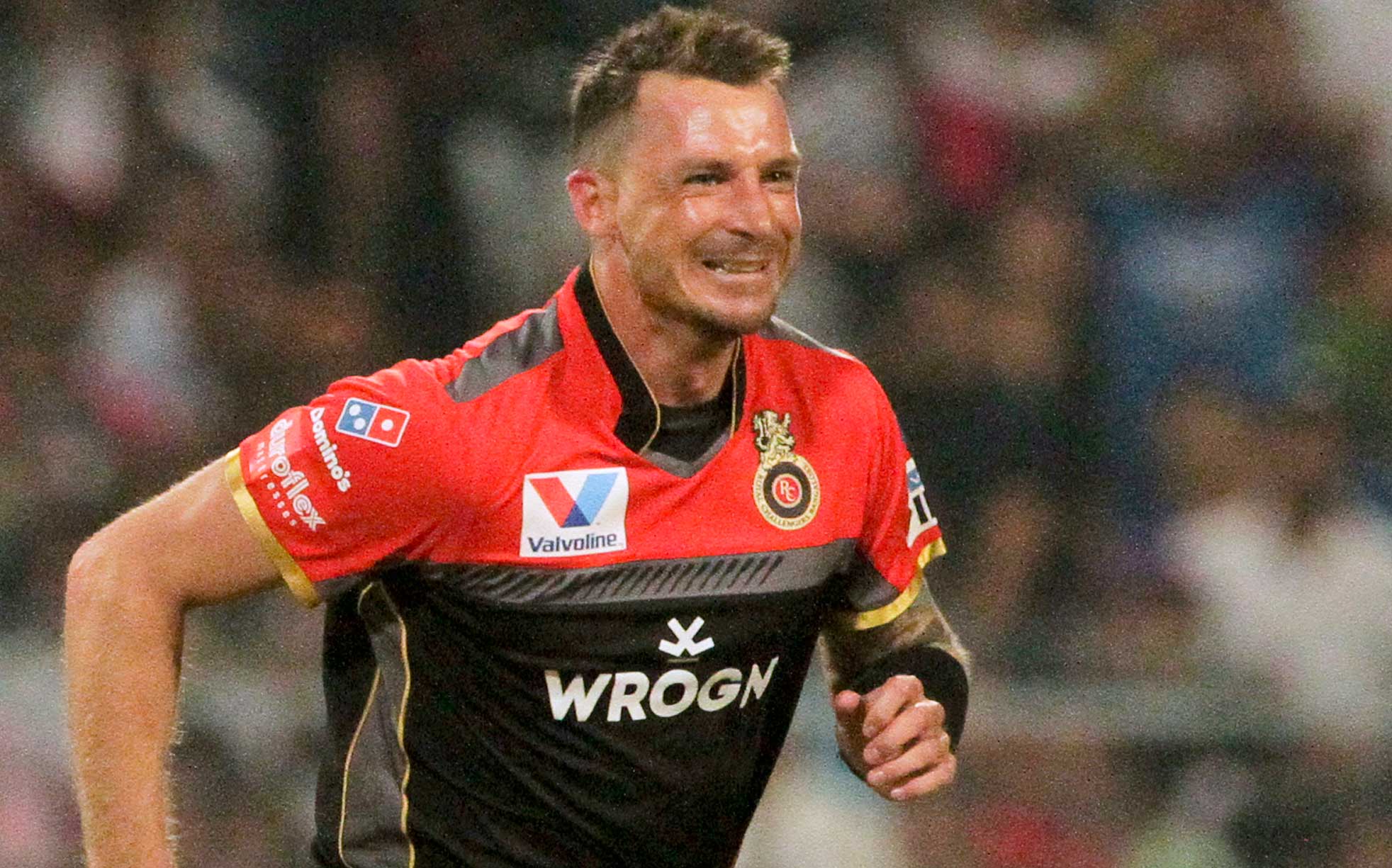 South Africa pace great Dale Steyn thinks the IPL is more about money and less about cricket. But interestingly, his realisation comes at the fag end of his career when, irrespective of his interest or the lack of it in the IPL, it is unlikely that too many franchises would be interested in him.

“I think when you go to the IPL, there are such big squads and so many big names and so much emphasis on maybe the amount of money players earn and everything like that, so sometimes, somewhere down the line, cricket gets forgotten,” said Steyn, who opted out of IPL 2021 and is currently representing the Quetta Gladiators in the Pakistan Super League (PSL).

“…When I go to something like the IPL… the main topic is how much money did you go for in this IPL? That’s just me being brutally honest. I wanted to stay away from that.”

Steyn has played in all IPL editions barring 2017 and 2018, turned out in 95 matches and took 97 wickets. He represented RCB in IPL 2020, but played just three matches as he looked out of form.

Reacting to Steyn’s opinion on IPL, India’s Test vice-captain Ajinkya Rahane said: “The IPL gave us that platform to express ourselves, and even to overseas players. So not sure what Steyn has said.”