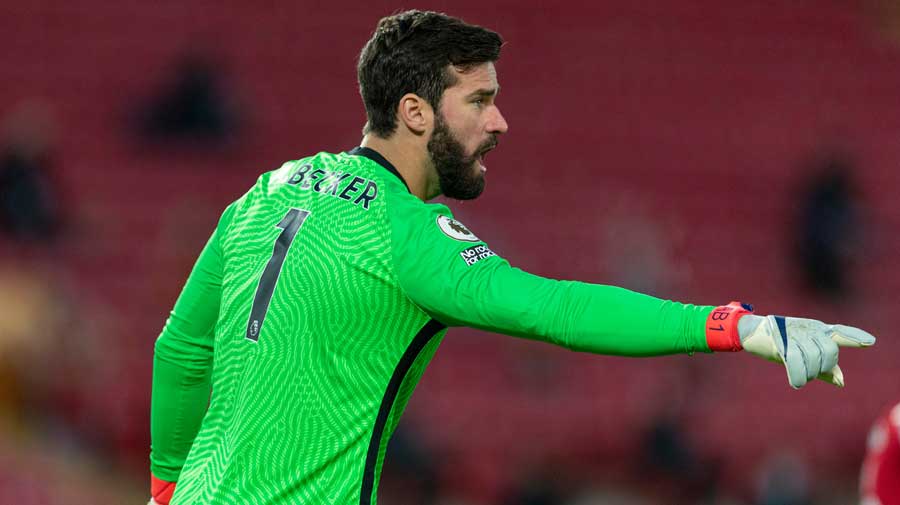 “I’d like to take this time to say that this goal is for Ali’s dad. May he rest in peace and if Ali sees this, this is for you, bro,” Jones told Sky Sports.

“He’s a strong lad and a big part of the team. He’s not here today (Sunday) but we miss him for sure. I’m happy that we get the points and we can go again. It was a good example of putting it all together, I am happy I scored and I’m happy for the rest of the team,” Jones said.

Jones and a Kean Bryan own goal gave Liverpool a 2-0 win over bottom side Sheffield United as the Merseyside team snapped a run of four straight league defeats.

Liverpool are sixth on the table with 43 points after 26 games. They host fifth-placed Chelsea on Thursday.

Liverpool’s season has imploded in recent weeks, with Juergen Klopp’s side winning just two of their previous 11 games in the league, but there were green shoots of recovery in a dominant performance against their struggling opponents.

With Alisson on compassionate leave, Adrian took over between the posts but it was Blades keeper Aaron Ramsdale who shone in the first half with some excellent saves.

Roberto Firmino and Trent Alexander-Arnold both had early efforts saved, and Ramsdale made a superb stop with his foot to deny Mohamed Salah as the first half ended scoreless.

There was little he could do to stop Jones early in the second half, however, as he blasted home Firmino’s backheel three minutes into the second half.

Firmino thought he had scored Liverpool’s 7000th top-flight goal when his 64th-minute shot took a heavy deflection off Bryan before flying into the net to make it 2-0, but the effort was subsequently given as an own goal by the defender.

Striker Oliver McBurnie had a couple of decent chances for the home side but despite displaying plenty of energy, they could not manage to mount much of a fightback as Liverpool held on for their first league win since beating West Ham United 3-1 on the last day of January.