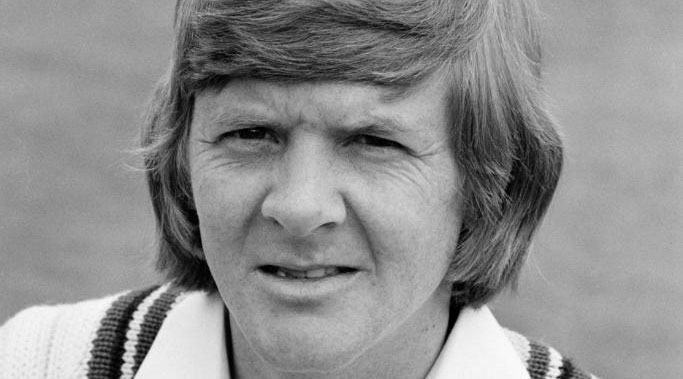 Few would question Virat Kohli’s abilities as a batsman, but Glenn Turner will put his money on Kane Williamson, and not the India captain, when the conditions are challenging.

“The significant differences between talented batsmen are generated by the playing conditions they were brought up on, along with their personalities,” the 73-year-old Turner, a former New Zealand captain and opener, told The Telegraph from Dunedin.

“Kohli is less likely to have been exposed early in his development to seaming pitches and the ball continuing to swing for extended periods, whereas Williamson will have experienced those conditions more often.

“Kohli’s greater exposure to pitches that take turn will have him more accustomed to playing spin better. Conditions less favourable for swing and seamers will also have allowed him more opportunities to become good at aggressively dominating that type of bowling.

“Besides, Kohli’s personality appears to be more naturally aggressive and confrontational than Williamson’s, but that does not leave either party with less determination to succeed. Their main motivation to succeed is contrasting, but so what!

“I would only say that under tougher batting conditions, I would back Williamson ahead of Kohli. Under good batting conditions, Kohli is likely to be more dominant, thereby providing his team with more time to get a favourable result,” Turner explained.

Asked to elaborate on the distinctive features of Kohli and Williamson’s captaincy, Turner stated that captains today are “unwilling” to set attacking fields even if their teams are in dominant positions.

“I would need to complete a lot more analysis on Kohli’s captaincy in particular. Now, in terms of distinctive features, I have noticed a policy of today’s captains in general being unwilling to set really attacking fields even in a situation when they are in a position of total dominance.

“I have pondered over the possible reasons for this occurring. It’s a subject that teams need to talk about,” he said.

In his book Cricket’s Global Warming, published in April this year, Turner has made an in-depth analysis of a captain’s overall performance where he has also been critical of Brendon McCullum, calling the former New Zealand skipper’s batting and captaincy “reckless and self-absorbed.”

However, going back to Williamson, Turner was candid enough to say that the current Black Caps captain has “more integrity” than most of his counterparts.

“Williamson has more integrity than most, if not all, of his counterparts. There is a humility about him which reveals modesty, unpretentiousness and graciousness in defeat.

“There may not be an expectation of good behaviour in today’s world. However, particularly with my age group, there is still hope that the authorities will enforce higher standards.

“The laws of cricket are written to deal with miscreants, but there remains a tentativeness to apply the spirit of cricket. I attribute this to three main influences – the escalation of player power, the excessive influence of player associations and the people on cricket boards being largely from alien backgrounds,” Turner observed.

Moving on to present-day opening batsmen in Tests, Turner ticks David Warner as the most successful.

“It’s difficult to answer because most of the big names in Test cricket are tucked away at numbers three and four in the batting order. But I suppose David Warner is the most successful opener at present,” he concluded.