If Mumbai lose to Railways, that will be good news for Bengal as they will be through to the knockout round then 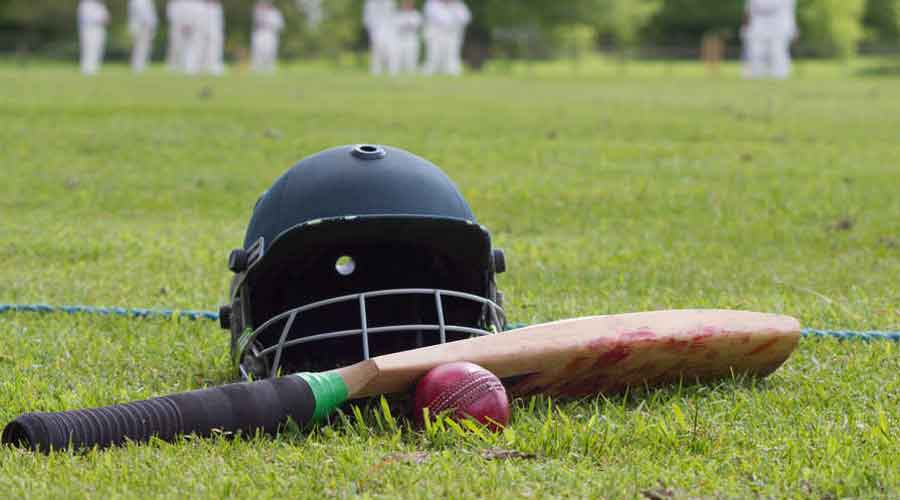 Openers Sudip Gharami (162) and Abhimanyu Easwaran (122) smashed centuries as Bengal, scoring a 400-plus total, beat Services by 47 runs in their final group-phase game of the Vijay Hazare Trophy.

Put in to bat at the Mecon Stadium in Ranchi on Monday, Bengal rode the twin hundreds and a cameo from Shahbaz Ahmed (59 off 28 balls), who was promoted to No.3, to post a mammoth 426 for 4.

Services, too, put up a brave fight, but courtesy Shahbaz (4/58), Bengal could limit them to 379 for 9. With this win, Bengal moved up to No.2 in Group E, though their qualification to the knockout stage depends on the Mumbai-Railways game on Wednesday.

If Mumbai lose to Railways, that will be good news for Bengal as they will be through to the knockout round then. Barring the opener versus Mumbai, Bengal’s batters have done a reasonably good job. But their bowling remains a concern.

Even on Monday, they could have been in bigger trouble if not for Shahbaz’e efforts with the ball. Pradipta Pramanik also struck thrice but conceded 83 off his 10 overs.