Tatas in title deal race for the IPL

Others who are understood to be contenders are Jio, e-education platforms Unacademy and Byju's, Dream 11 and Patanjali 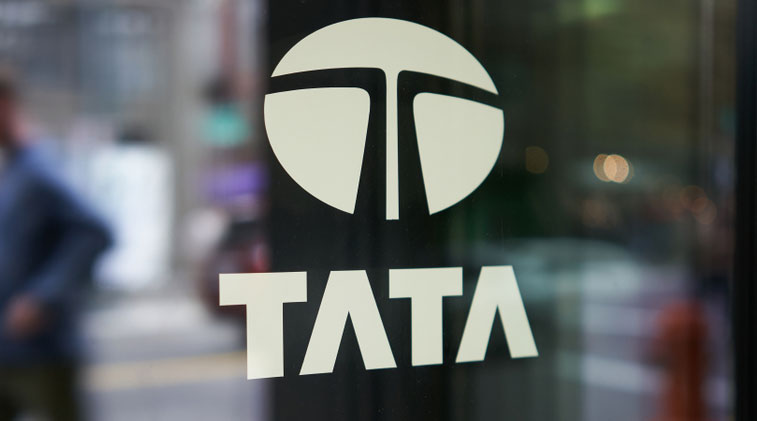 BCCI was in talks with the Tata group for title sponsorship, the rights for which are available from August 18 to December 31.
Shutterstock
Indranil Majumdar   |   Calcutta   |   Published 15.08.20, 02:47 AM

The Tata group has emerged as a strong contender to bag the title rights for the IPL in the UAE, sources told The Telegraph on Friday, the deadline for submission of the "expression of interest".

The Telegraph had reported on Thursday that the BCCI was in talks with the Tata group for title sponsorship, the rights for which are available from August 18 to December 31. The final bid has to be sent between 11am and 1pm on August 18.

Others who are understood to be in the race are Reliance Industries' Jio, e-education platforms Unacademy and Byju's, fantasy sports platform Dream 11 and Patanjali.

The BCCI has clarified that it "shall not be obliged to award the Rights to the third party which indicates willingness to pay the highest fees in the course of discussions/ negotiations with BCCI after submitting an EOI."

Sources said the presence of the Tatas and Jio means a "surprise" could be in store when it comes to matching Vivo's Rs 440 crore per year.