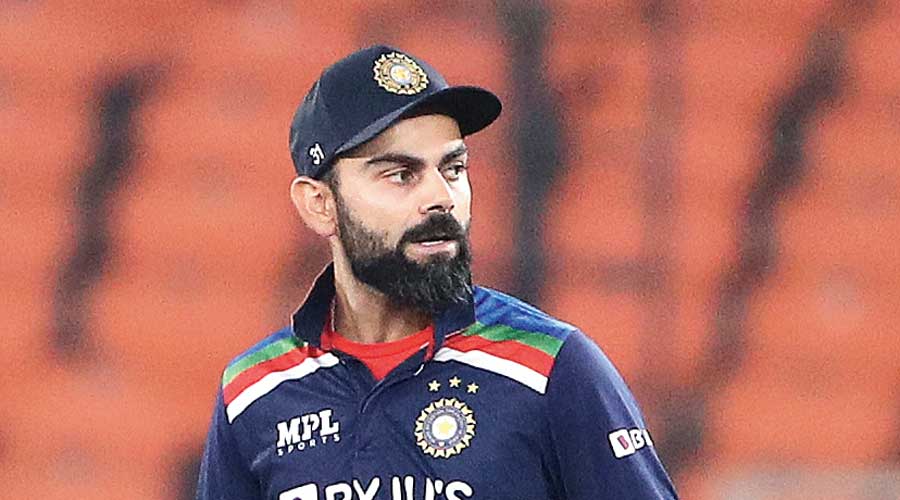 Scotland skipper Kyle Coetzer is in no mood to underestimate the value of Virat Kohli.

Before the two teams square off on Friday, Coetzer wouldn't mind having the Indian captain in the Scotland dressing room for his boys to learn a thing or two. "We would, they are excellent ambassadors of the game. We want our guys to speak to them, be it Kohli or Williamson or Rashid Khan. That is the only and best way to learn. We used to be able to do it in the pubs before, but now we cannot," he told ANI in an interview.

Coetzer believes playing against top guns in world cricket only brings out the best in them. "The squad will learn from every experience. To get to play against the likes of India, Pakistan, New Zealand and Bangladesh is just brilliant. It is a good experience playing against the best at the top level. The guys will come away with a lot more life experiences, not just cricket experiences. We are ranked 12th in the world and while some people may talk about the gulf, but I believe it is a good achievement," he said.

Apart from putting up a brave fight versus New Zealand, Scotand were in the news for wicket-keeper Matthew Cross being caught on the stump-mic during their match against New Zealand, reminding his fellow teammate and bowler Chris Greaves that the whole of India is backing him.

The Kiwis beat them by 16 runs but a shock win for Scotland would have made India's task lot easier.

At the Dubai International Stadium on Friday, it will be a different ball game, though.