Resuming at overnight 263 for eight, the home side were all out for 289 in 81.2 overs on Tuesday morning 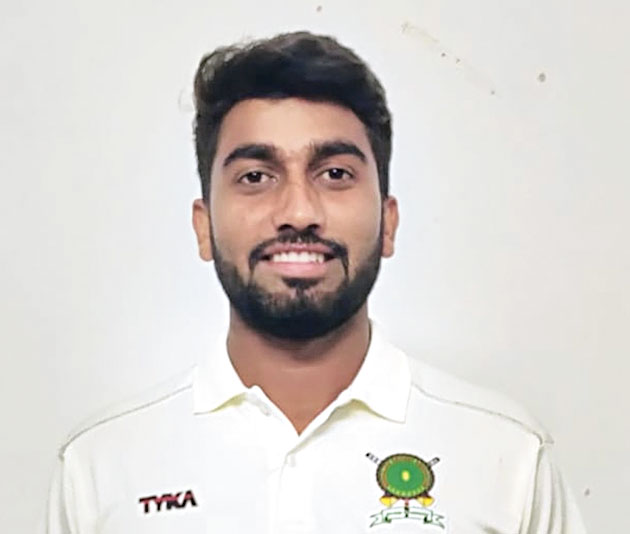 Resuming at overnight 263 for eight, the home side were all out for 289 in 81.2 overs on Tuesday morning.

In reply, Saurabh Tiwary-led Jharkhand were skittled out for 136 in 43 overs, thanks to devastating spells by pacers Rana Datta and Abhijit Sarkar.

Asked to follow on, Jharkhand were 91 for two in 20 overs in the second innings at stumps. Barring Virat Singh (47, 6x4), Vivek Tiwari (30, 6x4) and Saurabh (11, 1x4), none of the Jharkhand batsmen could reach double digits in the first innings. Datta took four for 42 and Sarkar claimed three for 43.

In another Plate Group encounter at Nagaland Cricket Stadium in Dimapur, Meghalaya took a 149-run first innings lead against hosts Nagaland on Tuesday.

Meghalaya were 89 for nine in 33 overs in their second innings, thanks to a haul of six for 32 by Lemtur at draw of stumps.

Pawan hit 16 boundaries and a six during his 172-ball knock. However, Manipur need only 67 to win with two days remaining.