For the Indian camp, Bangladesh’s decision to bat first on a helpful pitch was a 'very brave one' 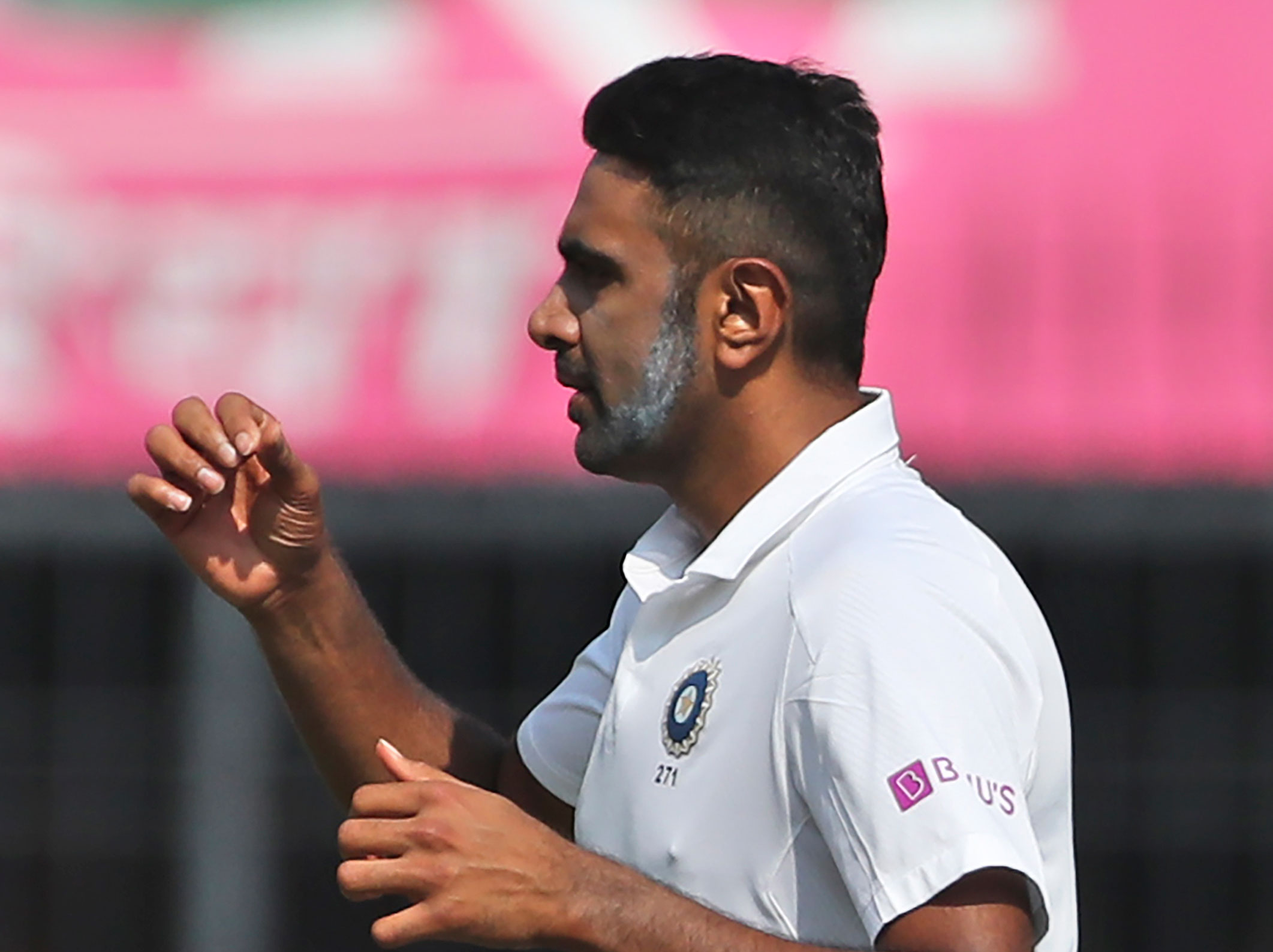 Ravichandran Ashwin celebrates the dismissal of Bangladesh's Mahmudullah during the first day of first test match between India and Bangladesh in Indore on Thursday.
(AP)
Our Correspondent   |   Indore   |   Published 14.11.19, 08:25 PM

The ability to find breakthroughs have been one of the important aspects of the current Indian pace attack.

“Our fast bowlers are being spoken about of late and rightly so. They have been in some really good rhythm. They are making things happen or try to make things happen in almost every spell.

“(Mohammed) Shami, Umesh (Yadav) and Ishant (Sharma) are bowling well as a pack and if you add (Jasprit) Bumrah to it over the last few months or a year in Test cricket, I think it’s one of the lethal pace attacks around the world, if not the best,” said Ravichandran Ashwin, who took a couple of wickets on Thursday.

Such intimidating were the India pacers that Bangladesh’s No. 10 and 11 batsmen preferred moving away from the stumps and letting the ball go, implying they were scared. Even early in the first session, the scoring rate was below two an over.

For the Indian camp, Bangladesh’s decision to bat first on a helpful pitch was a “very brave one.”

“… Don’t think any international team is scared to come out and play a game. If your talking about No. 10 and 11 batsmen moving away from the stumps, that has happened with a lot of No. 10s and 11s.

“It was a very brave decision by them to bat first having won the toss. We didn’t expect that. We thought they would bowl, but they batted first which is very commendable on their part.

“Also, some of their batsmen batted beautifully in the morning. It’s never easy to come and play on a wicket that’s got a bit of life. It was damp out there,” Ashwin remarked.

Asked if Ravindra Jadeja and he had to change their approach with the pacers bowling so well, the off-spinner said: “As a bowler, I never looked at it that way.

“It’s my job to pick up a wicket and try and capitalise if the pacers don’t make inroads. I try and get the team a breakthrough then…

“Look, you first need to try and understand the pace of the pitch, how to deliver, how to keep the game in check and how to build a spell... That’s how we think about it.

“Having said that, you can take nothing away from the fast bowlers. They have been exceptional.”