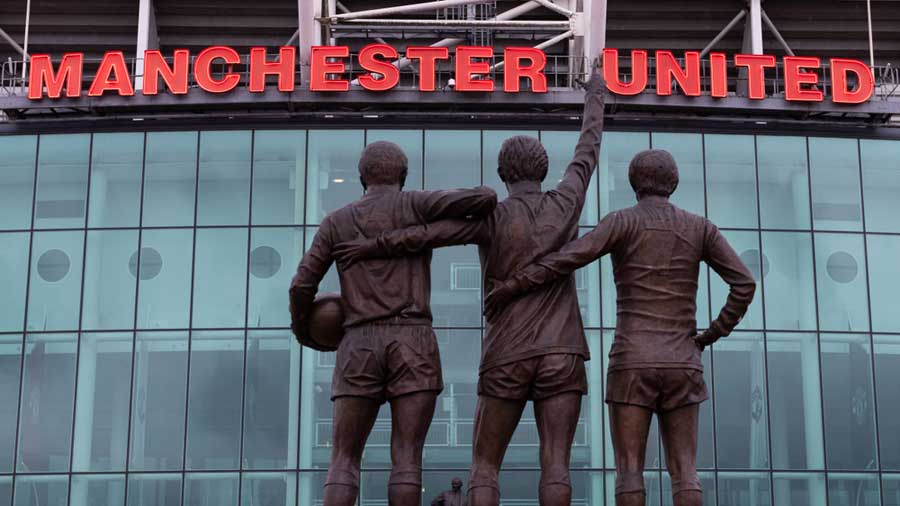 Manchester United co-chairman Avram Glazer has acquired a franchise in the UAE’s inaugural T20 Cricket League, the Emirates Cricket Board said on Wednesday.

The Glazer family, who also own the National Football League team Tampa Bay Buccaneers in the US, have made their first foray into cricket by acquiring one of the six franchises in the league through their company Lancer Capital.

A member of the Glazer family was also among the bidders when two new Indian Premier League (IPL) franchises were unveiled in October but was unsuccessful with a bid.

“I am very excited to be a part of UAE T20 at its formation. UAE T20 promises to be a world class event that will be transformative to the growth of cricket in the Emirates,” Glazer said in a statement.

League chairman and vice-chairman of Emirates Cricket Board, Khalid Al Zarooni, welcomed Glazer into the league. “To have a partner who has invested in sports properties with a long term investment perspective is a testament to the strength of the UAE T20 League’s business model and its value proposition to its stakeholders,” he said.

The newly established tournament with six franchise teams is set to be staged across the UAE in February and March next year.