Mahendra Singh Dhoni happy with pace strength on the bench 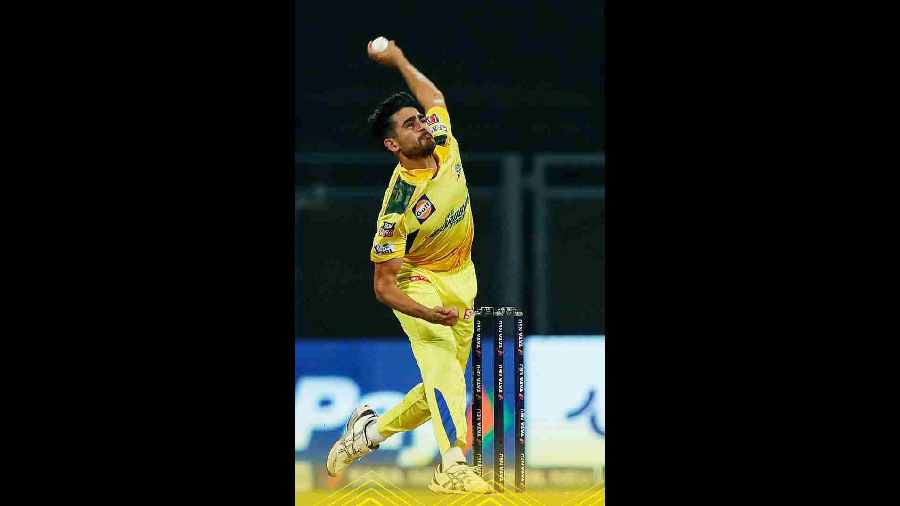 Chennai Super Kings’ young pacers Mukesh Choudhary and Simarjeet Singh have been impressive in their debut season and that has been one of the gains from their IPL 2022 campaign.

Mahendra Singh Dhoni lauded the young pace duo and felt they have showed lot of promise. While Mukesh took three wickets on Thursday, Simarjeet grabbed one. That, however, wasn’t enough to prevent CSK from crashing to their eighth loss in 12 matches.

“Irrespective of how the wicket is, anything below 130 is difficult to defend. I asked the bowlers to show a lot of character, put the opposition under pressure and forget about the result,” said Dhoni after their defeat to Mumbai Indians.

“I feel both the young fast bowlers bowled really well. As far as their contribution is concerned, I feel a game like this really helps them. They start believing in themselves. We need the same kind of attitude and that’s what is needed in the shortest format,” he said.

“It’s good to have them. We have gone through a period where we never had extraordinary bench strength with fast bowlers. Also what happens is fast bowlers, they take their time to mature. If you’re lucky, you get somebody who in six-months time can feature in all the different formats, whether Test, one-day or T20. I feel that’s what IPL is doing.

“It’s an opportunity for them... A lot of them become slightly more bold and a bit more courageous which is important in a format like this. They want to take the opposition head on and that has been the difference,” he said.

“The fast bowlers, to have both of them bowling really well is a big positive. Not to forget we’ll have two more fast bowlers coming in the next season and we have a few more up our sleeves. We just want to give them ample time to prepare for what the

IPL holds for them. So we have a few positives that we’ll take into the next season,” Dhoni said.