Advertisement
Home / Sports / Cricket / Kohli: One of our worst losses in IPL

Kohli: One of our worst losses in IPL 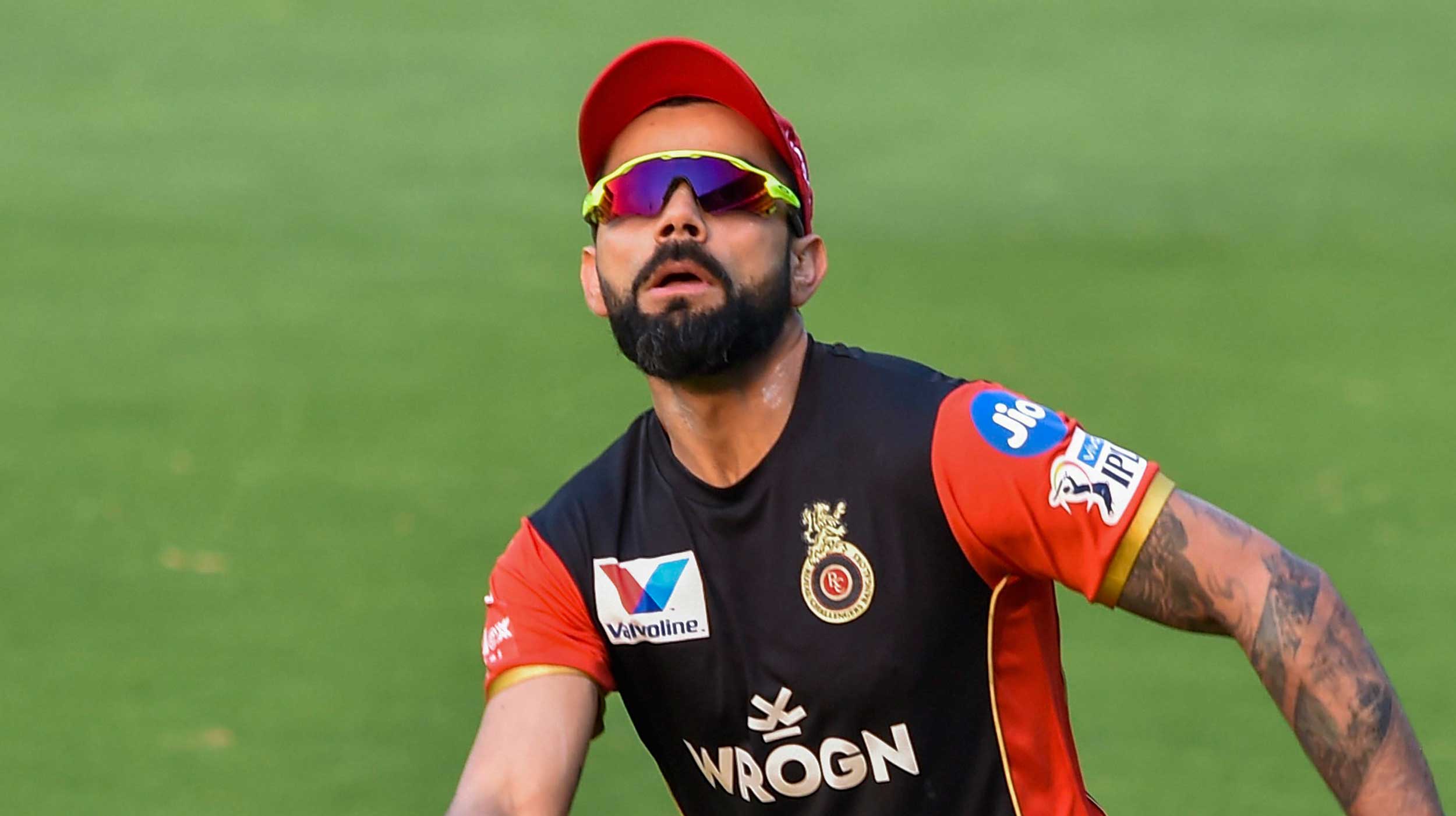 Royal Challengers Bangalore captain Virat Kohli termed Sunday’s 118-run defeat against Sunrisers Hyderabad in Hyderabad as one of their “worst losses ever” in the Indian Premier League.

Englishman Bairstow struck 114 off just 56 balls while Warner carried his bat for a 55-ball 100 in a record 185-run opening partnership to post a mammoth 231 for two, a total which the visitors defended without any fuss.

This was RCB’s third loss on the trot in the tournament.

“One of our worst losses ever. Literally nothing I can explain. Nothing went right for us from ball one until our last wicket fell in the second innings. We were outplayed in all departments by a quality side.

“They showed that they are a champion side… They were finalists last time and beat us in the final (in 2016),” a dejected Kohli said after the match.

Kohli credited Bairstow and Warner for taking the game away from his side with their explosive opening partnership.

“Credit to them (Warner and Bairstow). We could have tried a few different things, like taking pace off the ball. But once those guys got in, they just kept going.

“You need a few things to go your way, and a few catches fell in between fielders. They were world class today and they deserve to be on the winning side,” he said.

Just over 16 months ago, Bairstow and Warner were at loggerheads in the cauldron of an Ashes battle at the Gabba. The stump mic picked up Warner telling Bairstow: “You shouldn’t headbutt out mates” in response to Bairstow’s head contact with Cameron Bancroft at a pub in Perth. This verbal volley riled Bairstow up and he was dismissed soon after. Two Tests later, Bairstow celebrated a century by headbutting his helmet.

Things have obviously changed as the opening pair has now put together three successive century stands.

After Sunrisers’ innings, it was Bairstow who handed Warner the Orange Cap for becoming the leading run-scorer of the season. Warner — still catching his breath — didn’t forget to praise Bairstow’s knock with a pat on the shoulder. “Twelve months have done me well,” he said. “What a terrific innings by Jonny. Fantastic partnership by both of us there.”

Kohli said with a big total to chase, he thought of opening the batting but later decided against the option to give balance to their fragile middle-order.

“We thought about that initially as well (opening the batting). I have done well opening the batting but myself at No. 3 brings that balance in the side, given that I can bat with AB (de Villiers) and put the opposition under pressure.

“We just need our players to put up a better challenge up front. There are still 11 games to go,” he said.

The RCB captain hoped things would turn around for his team in their next fixture against Rajasthan Royals in Jaipur on Tuesday.

“The pitch will be nice in Jaipur against the Royals. We need to bring our A-game, like we did against Mumbai Indians and play with that kind of intensity.

“If we go through the motions, we need to do the regular basic stuff, and get results our way and start winning games in the tournament. The next game should be that game for us,” Kohli said.

Sunrisers Hyderabad’s stand-in captain Bhuvneshwar Kumar was all praise for their opening pair.

“So far it was Warner, now it is Jonny who scored a hundred off 60-70 balls,” Bhuvi said. “It’s always good to have two batsmen who can take the bowlers on. It was a treat to watch both of them bat today. They gave us perfect starts in all three matches. We hardly see the opening partnership getting less than 100...”

He also lauded spinner Mohammed Nabi who finished with figures of 4-0-11-4.

“Nabi showed how good a spinner he is... He was spot on from the first ball. It was a good batting track in the second innings but our bowling was brilliant,” Bhuvi said.