Advertisement
Home / Sports / Cricket / IPL Auction: One surprise after another

IPL Auction: One surprise after another 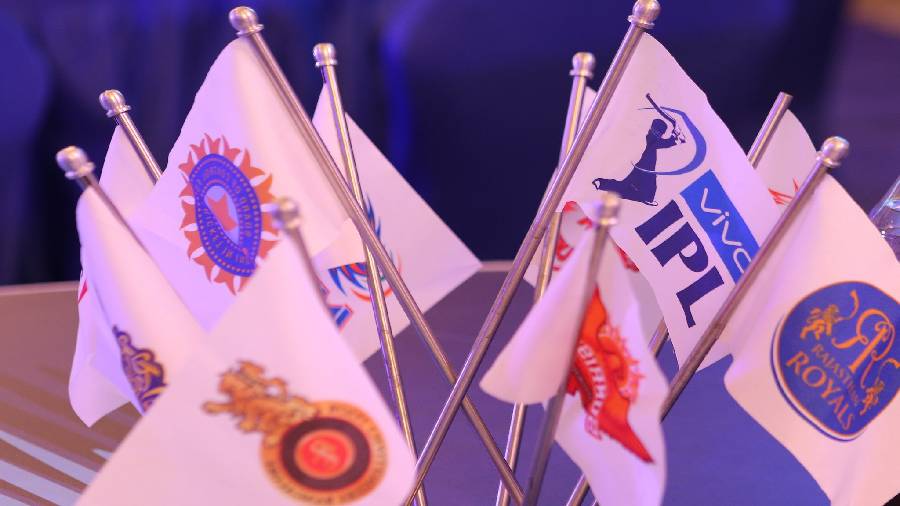 Surprise could be part of your staple diet if the Indian Premier League is your forte. The IPL 2022 Auction served a series of jolts while 600-odd professional cricketers went under the hammer on February 12 and 13 at ITC Gardenia in Bengaluru. Ten cash-rich franchises engaged in a bidding war over a pool of talent and experience. Top-five buys -- Ishan Kishan (MI), Deepak Chahar (CSK), Shreyas Iyer (KKR), Liam Livingstone (PBKS) and Shardul Thakur (DC) -- laughed their way to the bank, but there were events that made us put our thinking hats on.

Many on Twitter were surprised when the English quick was picked by the Mumbai Indians for Rs 8 crore. Archer was technically unavailable for this season, as he had undergone a second elbow surgery in December 2021. The BCCI had informed franchises that “he will be available to be called during the accelerated auction and whoever picks him will not get a replacement player for IPL 2022 season”. The Mumbai dugout will only hope Archer stays the course.

David to take on the Goliaths

In 2021, Tim David had played only one IPL game for the Royal Challengers Bangalore, becoming the first Singaporean cricketer to play in the Indian T20 league. Now, the 25-year-old uncapped all-rounder has been lapped up by Mumbai Indians for a whopping Rs 8.25 crore. Along with his strike rate (158), his stints in the Pakistan Super League, Big Bash League and the Caribbean Premier League have also been factored in by the Mumbai dugout.

There was panic in the ranks following Hugh Edmeades's unfortunate collapse due to postural hypotension. His replacement was the evergreen sports presenter Charu Sharma, whose presence opened a floodgate of memories for almost every 90s kid glued to cricket. The once-popular quizmaster, also the director of the popular Pro Kabaddi League, got a call from IPL Governing Council chairman Brijesh Patel to step into the auctioneer's shoes. Luckily, Sharma lives 20 minutes away from the ITC Gardenia Hotel in Bengaluru, and could make it to the venue in no time.

Many saw this coming. Given the way Suresh Raina struggled with his fitness in IPL 2021, it was difficult for the Chennai Super Kings think tank to repose faith in him. The records held by Mr IPL are by no means ordinary. Ignoring a man who was first to 5,000 IPL runs, and 109 catches in 205 games, is not easy decision-making. Raina represented CSK right from the first edition of the IPL, in between shifting to Gujarat Lions as skipper for 2016 and 2017. The shocker lies in the way it ended for Raina at CSK.

Among the top two all-rounders in world cricket, Shakib Al Hasan had no takers in the auction. When it comes to the ICC T20I rankings, the Bangladesh veteran is a close second to Mohammad Nabi. Seasoned leg-spinner Adam Zampa, who enjoyed a stellar T20 World Cup with Australia in UAE, was also given the cold shoulder. It makes one think how credible tweakers, including Amit Mishra, Adil Rashid, Ish Sodhi, also didn’t make the cut in a league where spin is king.

A look at the top buys: