After rain, now over to the reserve day 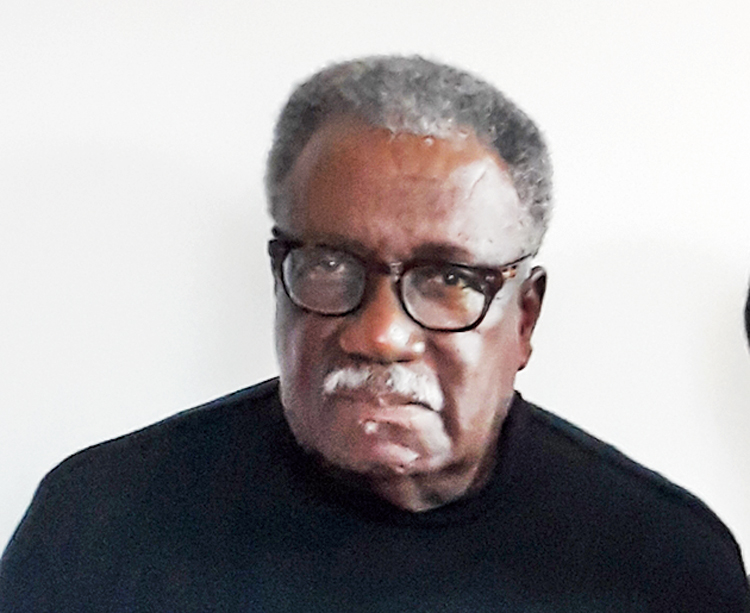 “When playing here, first consult the Met Department. That’s a must,” observed Clive ‘Supercat’ Lloyd, who has been a Mancunian for most of his life.

Lloyd, the first captain to win two World Cups, was commenting on Kane Williamson’s decision to set a target despite conditions being gloomy and rain forecast.

New Zealand, as it turned out, found life difficult and managed 211 for five in 46.1 overs when rain prevented further play on Tuesday.

The 2019 World Cup’s first semi-final will resume at Old Trafford on Wednesday (the reserve day). It won’t, by the way, be a fresh start.

“Time will tell if Williamson made the right call. Given the attack he has, bowling first could have been the better decision...

“Having decided to bat, New Zealand never really pushed on, making one wonder about their intent. Better to have been 271 for seven than the score they have...

“However, the match isn’t over and rain is again forecast in the afternoon,” Lloyd told The Telegraph.

“We haven’t batted well, but let’s see what the next day holds.”

With New Zealand struggling, World Cup-winning captain Steve Waugh was overheard saying: “Williamson and (Ross) Taylor must be having some game plan, maybe a genius one!”

Martin Guptill let New Zealand down once more, but a competitive score could have been reached had the Williamson-Taylor partnership for the third wicket continued beyond 65 runs.

Bhuvneshwar Kumar and Jasprit Bumrah were brilliant — New Zealand required 17 deliveries to get off the mark. Williamson fell for 67, Taylor is unbeaten on the same score.

If the match cannot be completed, India will be through to their fourth final on account of finishing the league stage at No.1. New Zealand were fourth on the table.

Over to the reserve day.