The former England batsman and coach says Sourav gave Team India 'real steel', while captain Kohli has taken it 'to another level' 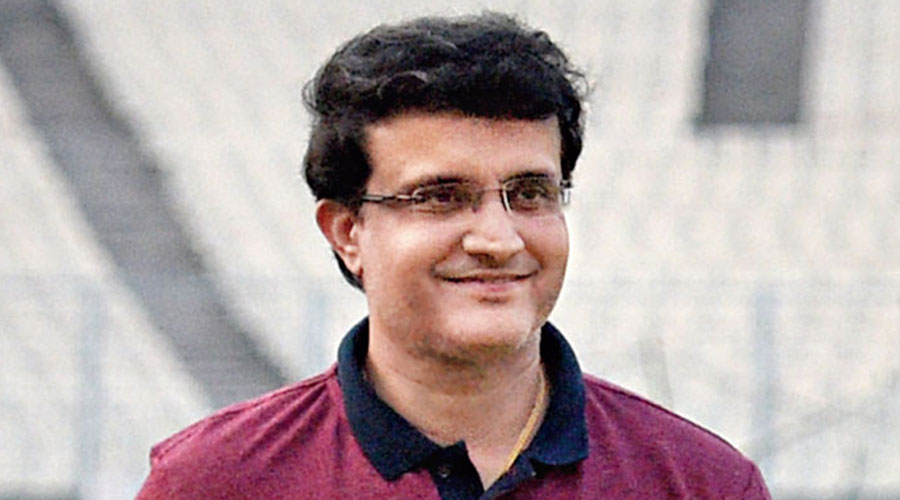 Former England batsman and coach David Lloyd has hailed Sourav Ganguly as the “catalyst” for Indian cricket becoming a force even overseas.

Sourav gave Team India “real steel”, while current captain Virat Kohli has taken it “to another level,” Lloyd said during a chat on Sony Sports India’s Facebook page on Wednesday.

“When Ganguly got hold of the team, he gave it real steel — that it would not be dictated by quick bowlers and will rather find some of its own.

“There was a suggestion that India away from home don’t like the bouncing ball. Beating India in India was so difficult, but you had a chance against them when they played away from home. When Ganguly took over, he was a catalyst for Indian cricket to be a worldwide force,” Lloyd said.

“There was an axis of Ganguly, (Rahul) Dravid and (Sachin) Tendulkar. Now with these three, if you bring in a quality spinner and a couple of good pacers, you are in the business worldwide.”

Talking about Kohli, Lloyd added: “Kohli is also a great leader and he fears nothing.

“He is there to win matches and not to accumulate runs for himself. And he leads by example because he is the best.”