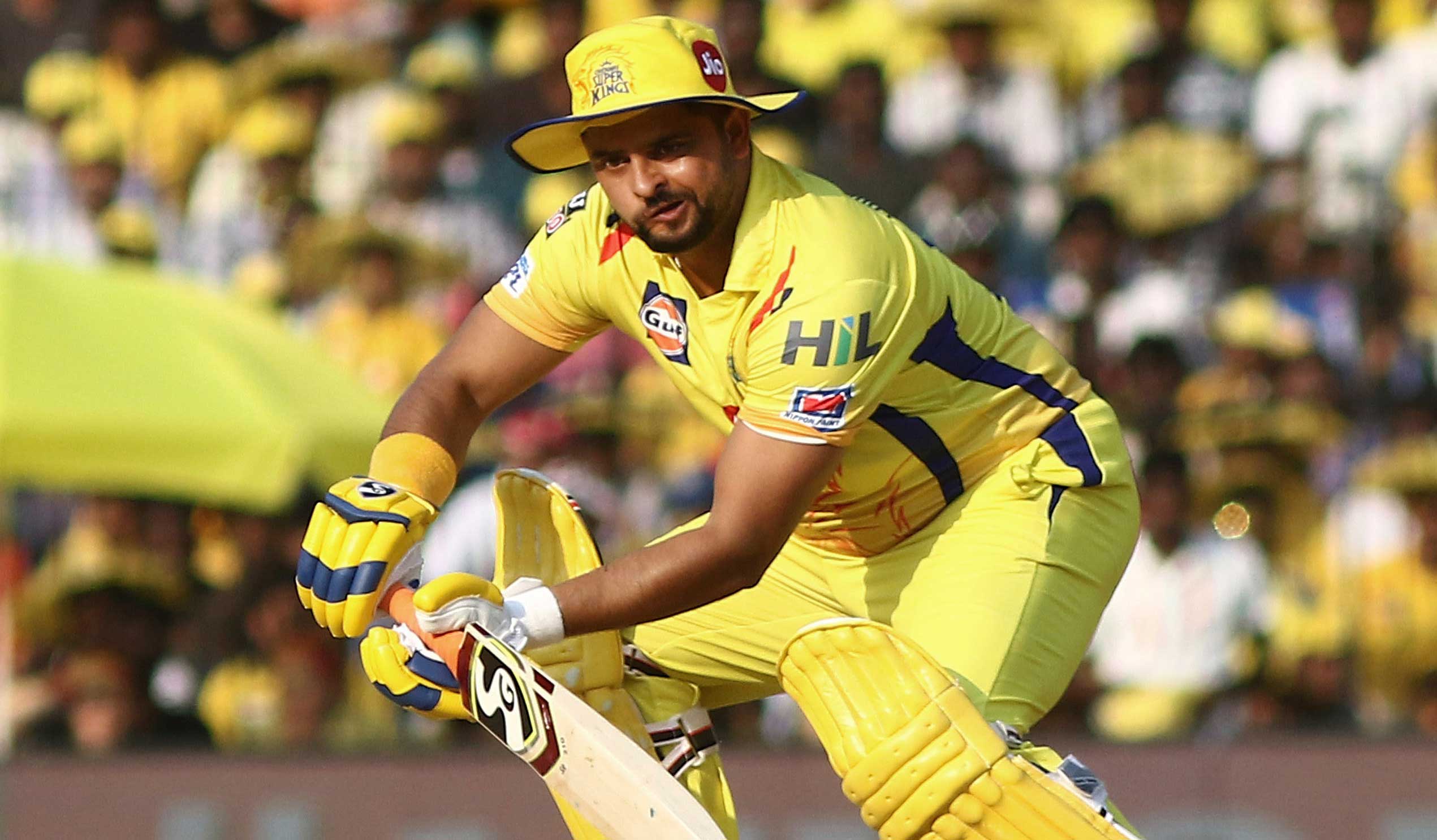 Ever since they returned to the IPL serving the two-year ban, the ‘wise men’ of CSK have proved that age is nothing but a number. In a format where accent is always on the youth, the Mahendra Singh Dhonis, the Suresh Rainas and Shane Watsons have redefined the way one looks at the game’s shortest version.

Experience counts, they say and CSK have driven home that point with mind-blowing consistency. Their in-form senior off-spinner Harbhajan Singh, though, has not travelled with the squad. He is recovering from a neck injury and also attending to family issues.

Harbhajan was supposed to play in Jaipur against Rajasthan Royals, but in the morning of the game, he complained of severe neck pain and pulled out.

His wife (Geeta) and daughter also fell ill at the same time and so he decided against travelling to Calcutta.

The defending champions sit on the top of the table with 12 points from seven matches and start as firm favourites against the hosts whose morale is down after the double setback.

Both their defeats exposed KKR’s over-reliance on one Andre Russell, who looked ominous, but the opponents seem to have figured out a way to strangulate the Windies power-hitter to restrict the team to below-par totals.

Besides, Russell also could not finish his quota of four overs while bowling and limped off the ground during Friday’s game against Delhi Capitals.

KKR assistant coach Simon Katich had this to say when asked about an update on Russell. “Obviously, he got through the game on Friday pretty well.

“Unfortunately, that waist-high full toss (by Kagiso Rabada) he inside-edged put him in discomfort. He has bruised his legs. He has been in magnificent form and won a couple of games single-handedly.

“We’ve got to have a number of guys to step up and take a bit of the pressure off him.”

KKR are also dealing with a viral fever that has hit quite a few players. “We would not know fully until Sunday. We have had a bit of a virus going through the group over the last week. It’s not just the players, but a few of the support staff as well,” Katich said.

The Eden pitch is another thing, which will be under spotlight once again. On Friday, Delhi Capitals read the pitch very well and didn’t use spinners that much.

With the pitch still looking greenish, both CSK and KKR will have to recalibrate their bowling attacks. For CSK, the slow nature of the Chepauk pitch has helped restrict the rivals to below-par totals. But the Eden pitch where ball is coming very well on to the bat, will throw a different challenge.

“The lucky thing about the CSK batting order is that we have very experienced players. They know their games very well. I’m confident that they would adjust pretty quickly,” said the visitors’ batting coach Mike Hussey.

Dhoni is drawing a lot of flak from former players for running on to the field from the dugout at the Sawai Man Singh Stadium in Jaipur the other night in the game against Rajasthan Royals. He got into an argument with one of the umpires, which was very unlike of someone who is known as ‘Captain Cool’.

“To be honest, we have pretty much moved on (from that incident),” Hussey handled it very well at the pre-match media conference on Saturday.

Dhoni did not come for practice on Saturday, neither did his counterpart Dinesh Karthik, Russell and Shubman Gill. Shubman batted very well on Friday as an opener, but Katich refused to divulge whether the youngster would be seen up the order on Sunday too.