CoA is a house divided, 3-member panel set up 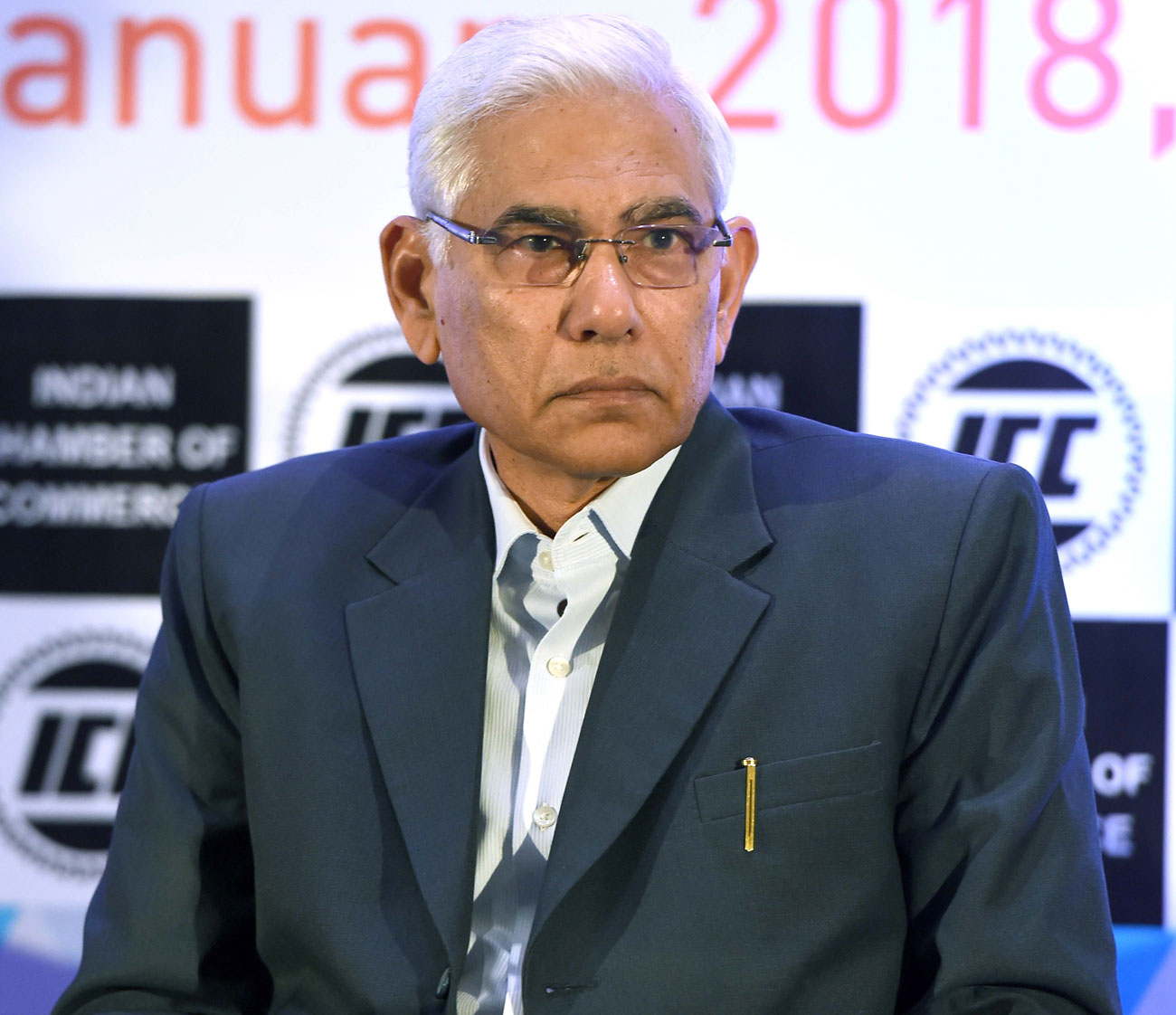 Diana Edulji, one of the two members of the Supreme Court-appointed Committee of Administrators (CoA), actually forced chairman Vinod Rai’s hand on the Rahul Johri affair.

Kudos, then, to this former captain of the national women’s team.

Ironically, that Rai had been going soft on Johri, the Board of Control for Cricket in India’s tainted CEO, only got confirmed in a Media release put out around 10.45 pm on Thursday.

The world now knows that Johri split the CoA, with Rai and Edulji just not on the same page on such a critical issue in this #MeToo age. She wanted the CEO sacked.

Strangely, Johri has not even been suspended, but “will continue to remain on leave” till the three-member independent panel has submitted its report and has been acted upon.

While the Board’s Media release mentioned certain dates, it was silent on the probing questions raised by some of the affiliated state Associations.

However, it’s inconceivable that the hard-hitting emails from six Associations (seven if news about Gujarat too was correct), till 10.30 pm, didn’t also play a big role in the setting up of an independent panel to look into the grave allegations against Johri.

Johri, who has been the Board’s CEO for the past two-and-a-half years, stands accused of sexual harassment by an unnamed lady. It pertains to the time he’d been employed by Discovery Networks, but was put out on Twitter as recently as October 12.

More relevant to Johri’s present job is that a lady employee of the Board complained of sexual harassment/harassment in February/March.

According to well-placed sources of The Telegraph, the following Associations fired off emails to the CoA: Big guns Tamil Nadu and Karnataka, Madhya Pradesh, Haryana (representatives of both states have served as the Board president), Saurashtra and Goa.

There was talk that Gujarat too had sent a strong email, but that couldn’t be cross-checked. The Gujarat Cricket Association is headed by Amit Shah, the all-powerful president of the BJP. Prime Minister Narendra Modi had been Shah’s immediate predecessor.

It’s significant that Tamil Nadu and Goa called for Johri to be suspended pending an inquiry. Moreover, Tamil Nadu specifically stated that the CEO wouldn’t be welcome at the Chepauk “till the outcome of the proceedings” against him.

Narayanswami Srinivasan is no longer the Tamil Nadu Cricket Association president, but is more like a “mentor” today.

Johri had been directed by the CoA to furnish his explanation on the unnamed lady’s allegation by last Friday, but there was no word till the late night Media release.

It fuelled speculation that a cover-up had, indeed, been initiated.

For the record, Tamil Nadu’s stinging email had been sent to the CoA on Wednesday evening itself. It summed up the sentiments later expressed by the other Associations.