CEO Johri will be remembered for redefining ‘leave’ 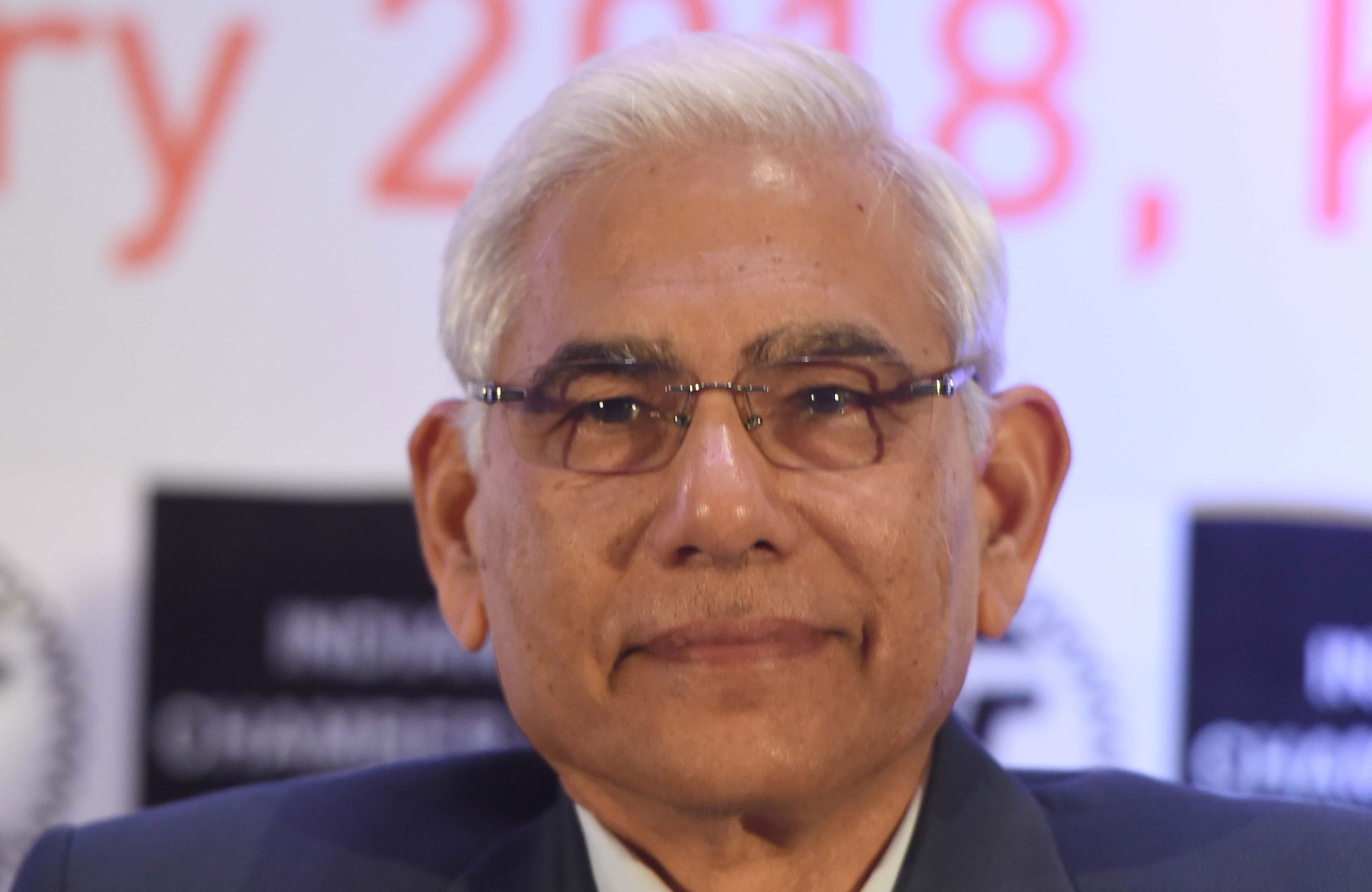 Not only has Board of Control for Cricket in India CEO Rahul Johri not been suspended pending completion of the inquiry into allegations of sexual harassment against him, he is “signing approvals” and “seeking approvals.”

That’s more than odd as, officially, Johri is on leave. If not for anything else, he will certainly be remembered for redefining ‘leave’.

According to The Telegraph’s sources, Johri has been emailing the Board’s office-bearers — acting president Chandra Kishore Khanna, acting secretary Amitabh Choudhary and treasurer Anirudh Chaudhry — to keep them in the loop or to seek approvals.

The office-bearers were not available for comment, but one understands that one of them refused to acknowledge an email from Johri, while another replied to all who’d been copied and not to Johri himself.

Frankly, that’s nothing more than tokenism and not a protest to attract banner headlines.

Unless, of course, others too are redefining something or the other.

Johri has been in the news for around three weeks, ever since an unnamed lady accused him of grave sexual misconduct on the Twitter handle of another individual. 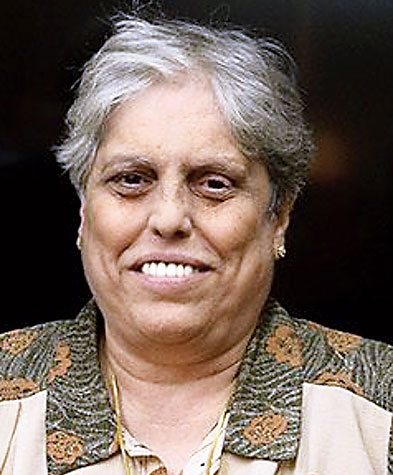 The Board’s first-ever CEO was then with another organisation and the lady had once been a colleague.

That Johri has not been suspended is thanks entirely to Vinod Rai, who heads the Supreme Court-appointed Committee of Administrators (CoA).

Diana Edulji, the other member of the CoA, wanted Johri either sacked outright or made to resign, but was overruled by Rai on the strength of his being the chairman.

That Johri has remained the CEO during the course of the inquiry may well discourage prospective complainants.

Rai, clearly, has ensured that the right signal hasn’t been sent.

With Diana having differed with Rai on a matter of principle, the latter actually had a free run in appointing a three-member “independent” panel to conduct the inquiry.

The panel, which comprises Justice (Retd) Rakesh Sharma, former chairperson of the Delhi Commission for Women Barkha Singh and lawyer Veena Gowda, began its work with a meeting with the CoA.

Diana attended in person and Rai was on a conference call from Thiruvananthapuram.

Justice (Retd) Sharma and his colleagues then spent a further two days in Mumbai, till Saturday, apparently going through the correspondence between Johri and the CoA.

A dedicated email address has been made public by the CoA through a media release of the Board and anybody wishing to complain should send the relevant details to ‘bcciinquirycommittee@gmail.com’.

The deadline for emailing complaints is November 9. However, the period from November 1 covers Diwali and Dhanteras as well.

In other words, the deadline includes holidays and that is being questioned by many in the Board and outside.

Also being asked is why the CoA, in particular Rai, did not extensively publicise the dedicated email address created for complainants.

Is the “independent” panel only waiting for emails to pop up?

While Choudhary did question the “independent” panel’s appointment, via an email to the CoA, it’s strange that absolutely nothing of substance has been done in the past more than a week after that solitary communication.

Surely, it wouldn’t be fair to expect only Diana to veto/object to Rai’s handling of the Johri affair.