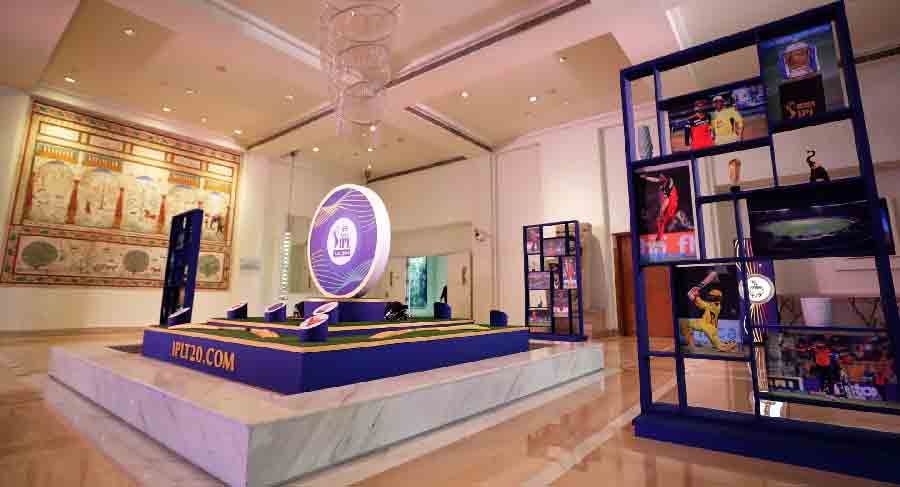 The Board of Control for Cricket in India (BCCI) mandarins had an over-the-moon feeling after the opening day of the IPL media rights ended at Rs 57 crore and Rs 48 crore per match for Indian subcontinent TV rights (Package A) and digital rights (Package B), respectively.

The bidding for the two above packages will resume on Monday at the Taj Lands End in Mumbai with none of the players willing to give up. The base for Package A and B were fixed at Rs 49 crore and Rs 33 crore, respectively.

The last-minute withdrawal of Amazon and Google has failed to have any impact on the bidding process. The BCCI is already confirmed of a total value of Rs 43,050 crore with bidding for none of the packages yet to be completed. Package A has so far fetched Rs 23,370 crore and Package B Rs 19,680 crore.

The overall base price for the media rights package had been fixed at Rs 32,890 crore for the four different categories but was revised to Rs 36,000 crore following the revision in total number of matches. Will that see an increase in the number of franchises?

Sources told The Telegraph that the bidding war was between Disney-Star, Sony and Viacom18 for TV rights for the Indian subcontinent. For digital, Zee Entertainment, Disney-Hotstar and Reliance Jio were the main competitors.

Package C, which includes non-exclusive Indian subcontinent digital rights for 18 games, and Package D, covering Rest of the World TV and digital rights, are also expected to come up on Monday.  The auction has to stop at 6pm on Monday and, if not completed, will spill over to Tuesday. There’s a 30-minute gap between each bid and every party gets the chance to raise it by Rs 50 lakh.

“If it continues in the same vein, digital will cross Rs 50 crore and tantalisingly move closer to TV,” said someone in the know of things. The IPL media rights are likely to serve as the benchmark for other upcoming events, including the International Cricket Council’s media rights, which is set to be finalised later this month.