Board is to adopt a policy, to give all regular all-format players periodic breaks to ensure their work-life balance is met 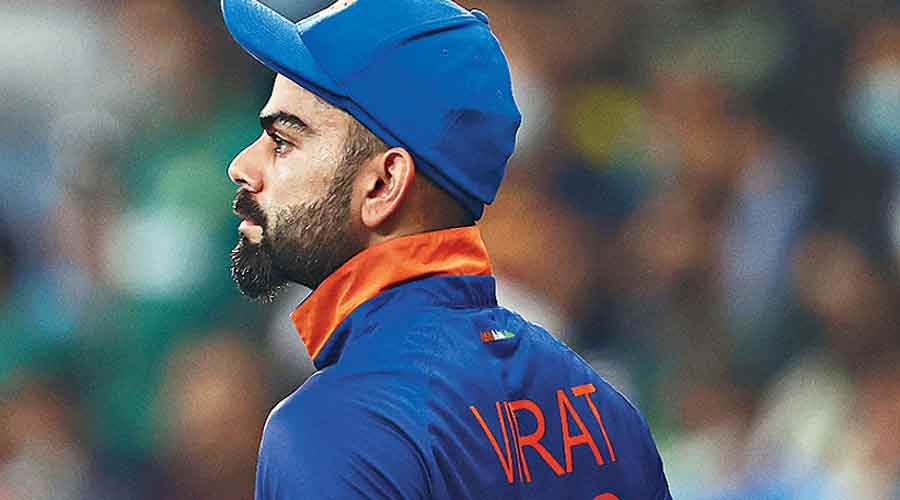 The BCCI has given Virat Kohli and Rishabh Pant a 10-day break, following which they left the Indian team's bio-bubble for their respective homes before Sunday's third T20 International against the West Indies.

Both Kohli and Pant hit attractive half-centuries in Team India's series-clinching win in the second T20I in Kolkata on Friday.

As reported by PTI, Kohli and also Pant will not be playing in the three-match T20 series against Sri Lanka beginning on February 24 in Lucknow, followed by two more games at Dharamsala on February 26 and 27.

"Yes, Kohli and Pant both had left home on Saturday morning as India have already won the series.

"As it has been decided by BCCI, it will be a policy to give all the regular all format players periodic breaks from the bubble to ensure that their workload management and mental health is taken care of," a senior BCCI official privy to the development told PTI on the condition of anonymity.

The Indian team for the Sri Lanka series will be picked later in the day.

For both Kohli and the flamboyant Pant, Test cricket is of prime importance and both will be back for the two matches against Sri Lanka in Mohali (March 4-8) and Bengaluru (March 12-16) respectively.

Test specialists like Mayank Agarwal, R Ashwin, Hanuma Vihari will all enter the bubble in Chandigarh at the end of the month along with Kohli and Pant.

The match at Mohali will be Kohli's landmark 100th Test and the BCCI wants him to be fit and fresh for the momentous occasion.

Both Kohli and Pant have played most of the games from the start of the South Africa tour.

Kohli has so far played two Tests, 6 ODI and two T20 Internationals since the start of the away tour against South Africa. He had missed one Test match due to back spasm and played all the games since the third Test in South Africa.

Pant, on his part, played three Tests, six ODIs and two T20 Internationals and was also in need of a bubble break having constantly played post his two-Test break against New Zealand in early December.

"It's never easy playing continuously with bubbles but when I started playing, this is what I wanted to do," Pant said at the post-match presentation ceremony after winning the Man of the Match award on Friday.

Senior pacer Bhuvneshwar Kumar has a good chance of being Rohit Sharma's deputy although the selectors may not name anyone.

Pant and Kohli's absence also opens two slots in the batting order where two among Shreyas Iyer, Deepak Hooda and Ruturaj Gaikwad will be fitted in.

Skipper Rohit Sharma is currently playing as he he had a month and half break during the South Africa series.

However, the India players might be given exemption from the bubble-to-bubble transfer post March 16 as there is an 11-day gap between the end of Sri Lanka series and the start of the Indian Premier League.

There is a good possibility that all India players will get at least five days off before they join their IPL team bubble which will continue for nearly eight weeks.