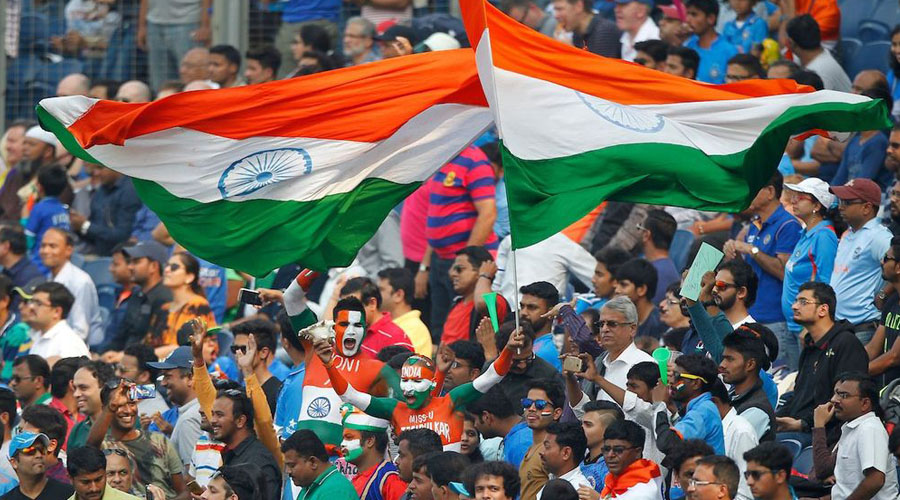 The BCCI is committed towards hosting a safe and healthy ICC T20 World Cup next year and “will leave no stone unturned” in its endeavor, board secretary Jay Shah said as the countdown for the much-anticipated event began on Thursday.

The ICC T20 World Cup was scheduled in Australia in October-November this year but had to be postponed to 2022 owing to the COVID-19 pandemic.

India, however, will be hosting the 2021 edition of the global event as per schedule in October-November.

“The BCCI will leave no stone unturned in ensuring that the health and safety of everyone concerned in this showpiece event are taken care of,” Shah was quoted as saying in an ICC statement.

The board secretary promised that all the 15 visiting teams will get a taste of India's warm hospitality.

“While we are determined to provide a rich cricket-viewing experience, I would also like to assure the ICC and Member Boards that India is known for its warm hospitality and we will make you feel at home.”

He also ensured that in these unprecedented times, the BCCI will do everything possible to “innovate and adapt” itself in challenging conditions.

“In these times of pandemic, when there are severe restrictions, the BCCI believes in the policy of innovating and adapting, and I am confident that we will overcome every challenge.”

For BCCI president Sourav Ganguly, it will be a different challenge as an administrator, having played and captained in multiple events as a player.

“I have enjoyed being part of ICC events as a player and know from experience that nothing beats the buzzing atmosphere of a global cricket event with millions around the world watching every game.

“I now look forward to playing my part as an administrator as we prepare to host the prestigious event,” said Ganguly, confident that India would uphold its tradition of organizing successful global events since the 1987 World Cup.

ICC CEO Manu Sawhney said that the ICC is working closely towards delivering a “stellar event”.

“Our focus will be on staging a safe and secure event that fans from across the world can enjoy,” said Sawhney as he complimented the BCCI for organizing a successful IPL in the UAE.

“Our compliments to BCCI, the teams and the Emirates Cricket Board for successfully managing the Indian Premier League in a safe and secure manner. We will continue to take the learnings from this and other members who have staged international cricket into our planning,” he added.