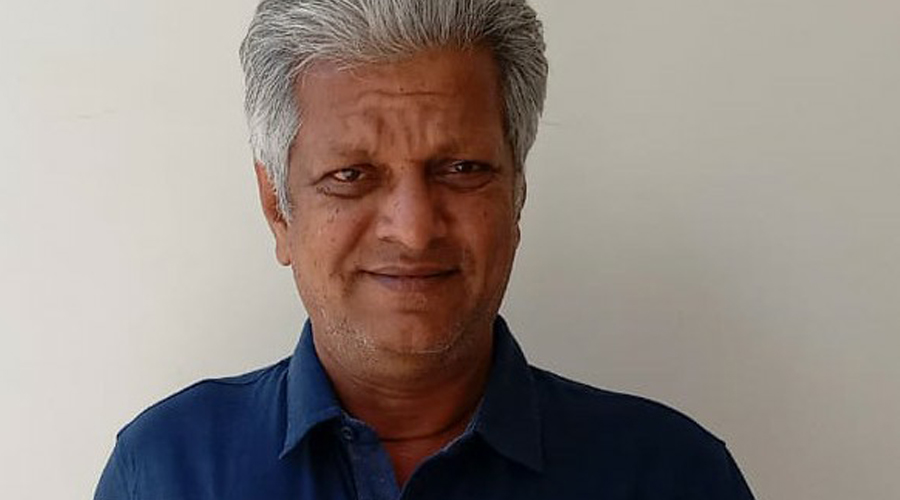 Batting was Bengal’s major area of concern even during WV Raman’s last tenure as the team’s head coach in the 2012-13 season. Back in the fold as the team’s batting consultant, Raman is concentrating on making the Bengal batters work on balance and stability in batting, which he feels are key to their progress.

“I’ve had a little bit of a chat with most of these guys (batters). What I’ve also done is to get a little bit of information from members of the coaching staff about what these players did in the earlier seasons, and what they exactly felt were the areas they needed to improve on,” the former India opener, who played 11 Tests and 27 ODIs, told The Telegraph.

“I tend to make the guys work a lot on their skills so that they feel confident going into the season.

“So I’m trying to make them get a hang of things and work on the balance and stability factors in batting, which are very important. If they work on these aspects, they’ll be a lot more confident,” Raman explained. He will be rejoining the squad in the last week of this month and stay till around September 7.

Raman, though, feels that the natural talent in the current Bengal squad is more compared to the ones he had coached in the past. “Yes, a title triumph has been eluding Bengal, but a few good things have certainly happened. “(All-rounder) Shahbaz Ahmed has made the Indian team (for the coming Zimbabwe ODIs) while there are others too who have made a claim and are looked at very seriously.

“Compared to what I saw in my earlier visits when I took over teams and started with preparatory camps, there’s a lot more natural talent seen now in the Bengal team,” Raman emphasised.