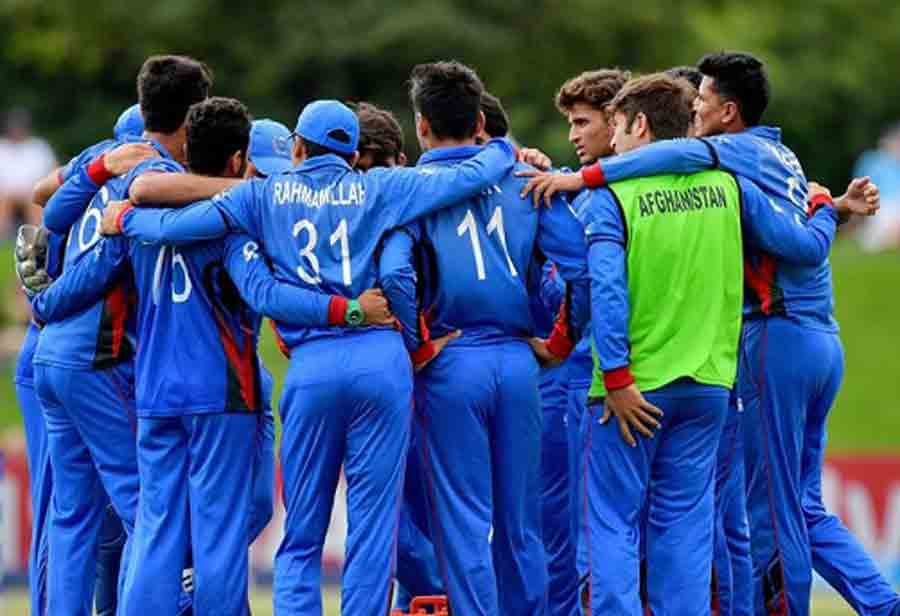 There will be no favourites in the opening match of the Asia Cup when Sri Lanka take on Afghanistan in Dubai on Saturday. Sri Lanka is not the Sri Lanka of old while the Afghans are always dangerous in the shortest format of the game.

Among the teams who are participating in the Asia Cup this time, Afghanistan have had one of the best preparations as they played five T20Is against Ireland in the lead-up to the tournament.  Though the Afghans, led by Mohammad Nabi, lost the series in Belfast 2-3, they had precious match practice.

They will also take confidence from the series preceding the Ireland matches, where they blanked Zimbabwe 3-0.  It also has to be remembered that the conditions in Dubai will not be alien to Afghanistan and so the tournament might see them play their best cricket.  The Afghans are now coached by Jonathan Trott. The former England batsman will use his experience to formulate better strategies for the Rashid Khans, who often fall prey to their inexperience despite playing good cricket.

Sri Lanka will be captained by Dasun Shanaka and it is difficult to predict how well they will turn up for the tournament.  Lanka do have some experienced batters like Kusal Mendis and Bhanuka Rajapaksa. Rajapaksa plans to utilise his IPL experience to make a mark in the Asia Cup.   Turning out for the Punjab Kings, Rajapaksa showcased his power-hitting skills at this year’s IPL.

“For me, the experience I bring after playing in the IPL will create good energy for the side,” Rajapaksa was quoted as saying by ESPNCricinfo. “I don’t think I have the time to explain in detail the talks we had, but there were a lot of positive vibes. I’m hoping we can take that same brand of cricket to the world,” he added.