Kumble and Bishnoi come together this IPL 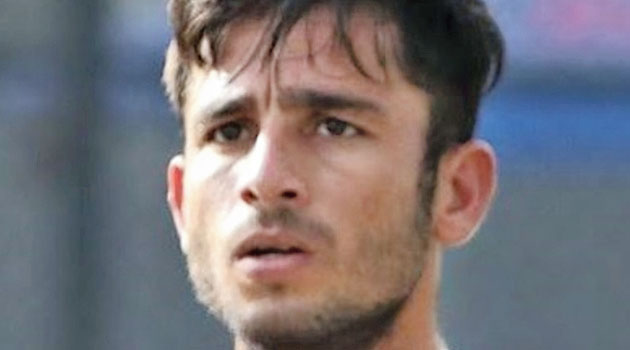 The IPL, besides being a commercially lucrative product for the BCCI, is also the medium that bridges the gap between superstars and budding talents, bringing them together on one platform, facilitating interaction that is crucial for cricket to keep reinventing itself.

That is how legspinners Anil Kumble and Ravi Bishnoi, one a 49-year-old champion former player with 619 Test wickets and the other a raw 19-year-old who dreams big, will come together during this edition of the IPL, which begins on September 19 in the UAE.

Kumble is the head coach of Kings XI Punjab, who picked up the promising Bishnoi in the players’ auction last December for Rs 2 crore.

One of Bishnoi’s primary goals is to master the flipper and googly from Kumble.

“Anil Kumble is a legend. I’m really lucky that I have him as the head coach of our team. Of course, how to bowl and adjust to match pressure and different situations will be among the things that I’ll be looking to learn from him. And yes, mastering the flipper and the googly, which were his strengths, will also be my aim,” Bishnoi told The Telegraph.

Bishnoi showed a lot of promise when he picked up 17 scalps from only six matches in the U-19 World Cup earlier this year to finish as the top wicket-taker of the competition.

And it’s not just about learning from Kumble, sharing the dressing room with some of the biggest stars of international cricket will also help the youngster prepare for future challenges.

“This is an opportunity for me to learn so much and pick up many things. Sharing the dressing room with international stars and rubbing shoulders with them is an experience in itself,” he said.

Just like it has been for others, the lockdown and the period of standstill was a difficult and frustrating phase for Bishnoi. In order to keep himself fit, he had to rely mostly on lifting big stones and LPG cylinder.

But he never allowed the disappointment or frustration to dictate terms. And he was able to resume bowling at the Spartans Cricket Academy at his hometown Jodhpur just a few days before leaving for Dubai.

“Obviously, there wasn’t any scope of bowling during the lockdown. But I kept telling myself not to lose hope and focus because it was a temporary phase and that my opportunity would surely come. It’s just a tough time that we are all going through — that’s how I kept up my spirits,” a determined Bishnoi said.