Rayudu is reported for suspect action 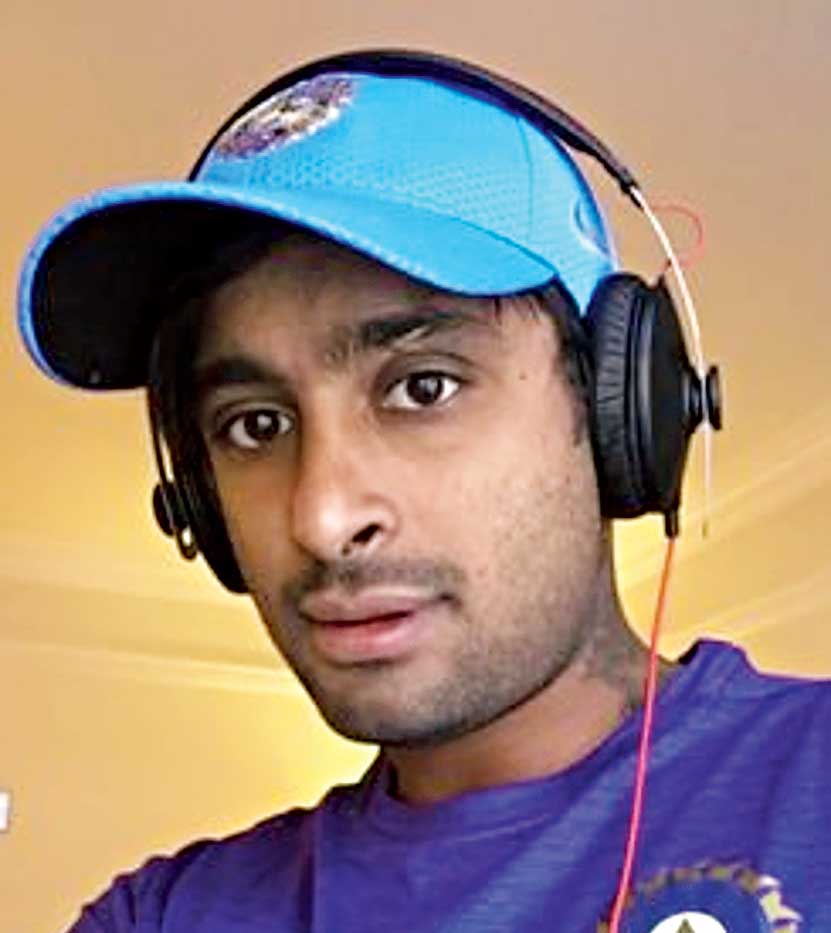 Ambati Rayudu has been reported with a suspect bowling action during the first ODI against Australia in Sydney on Saturday.

According to an ICC release on Sunday, the match officials’ report, which was handed over to the Indian team management, cited “concerns about the legality of the 33-year-old off-spinner’s bowling action.”

“Rayudu’s bowling action will now be scrutinised further under the ICC process relating to suspected illegal bowling actions reported in Tests, ODIs and T20Is. He is required to undergo testing within 14 days, and, during this period, Rayudu is permitted to continue bowling in international cricket until the results of the testing are known,” the ICC release added.

The ICC allows bowlers to flex their elbows only up to 15 degrees. If, on testing, Rayudu’s is shown to flex beyond that, he will be suspended from bowling in international cricket until he can get his action rectified.

The following is the procedure for corrective action as laid down by the ICC:

A player may also apply for independent re-assessment of his bowling action which shall be carried out in accordance with the prescribed procedure.

Expert Panel Analysis: Where a player is reported for a suspected illegal bowling action, the match officials’ report shall be referred to a panel of two members of the ICC Panel of human movement specialists (the ‘expert panel’) to conduct a review of the player’s bowling action (the ‘Expert Panel Analysis’), which shall be carried out in accordance with the following procedure.