The day ended with Vinod Rai and Diana Edulji, the two Administrators appointed by the Supreme Court, barring Johri from undertaking yet another trip overseas 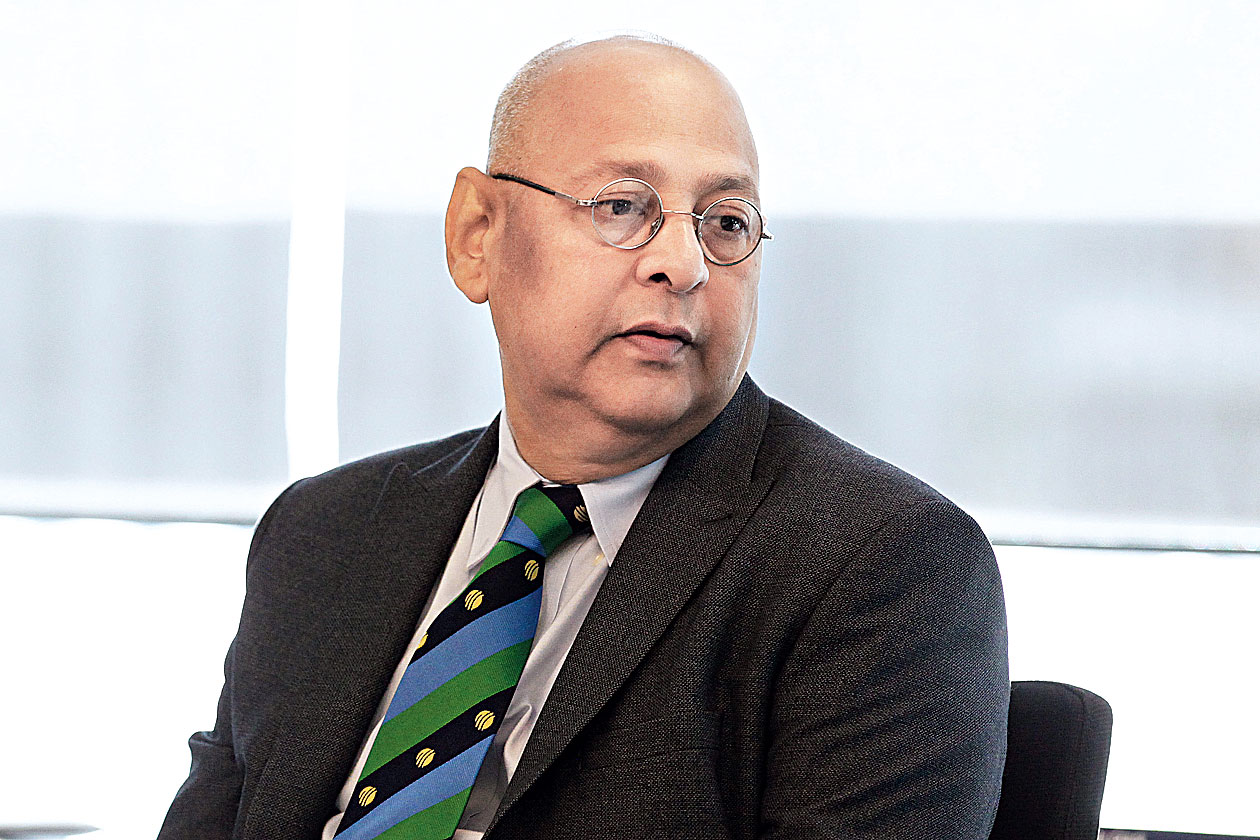 Sunday began with the International Cricket Council (ICC) “requesting/advising' the Board of Control for Cricket in India to not send ‘tainted’ CEO Rahul Johri for the Chief Executives’ meeting in Singapore on Wednesday/Thursday.

The day ended with Vinod Rai and Diana Edulji, the two Administrators appointed by the Supreme Court, barring Johri from undertaking yet another trip overseas.

Despite being the subject of a #MeToo allegation by an unnamed lady, Johri hadn’t initially been stopped from representing the Board by the Administrators.

Instead, Johri had only been asked to furnish an explanation “within a week” beginning Saturday.

#MeToo strikes the BCCI, Johri merely asked for an explanation

The board’s acting secretary, Amitabh Choudhary, will now attend both the Chief Executives’ meeting as well as the ICC’s board meeting.

Amitabh has suffered the most in the Administrators’ regime, with Rai and Edulji reducing him and the two other office-bearers of the Board to nonentities.

According to top sources of The Telegraph, in India and abroad, Rai (in particular) had to change his stand after the ICC’s request/advice. It’s also possible that Edulji put enough pressure on the senior Administrator.

Why did the ICC request/advise the Board?

This is what one of the top sources said from London: “How could a CEO accused of sexual misconduct attend a meeting where a related topic is one of the items listed for discussion?”

Shashank Manohar is the ICC chairman and, for the first time, it has an “independent female director” — Indra Nooyi.

Neither would have been comfortable interacting with somebody accused of sexual misconduct. Nor for that matter the ICC’s chief executive, Dave Richardson.

Compelled to take a U-turn, Rai presented the Johri issue rather differently. Basically, that he’d turned down a plea for more time to explain and had exempted Johri from attending the Chief Executives’ meeting.

That is absolute bunkum.

But, then, all in the Board (and those in the know outside the 89-year-old organisation) are aware that Johri is Rai’s blue-eyed boy.

Simply put, Johri has been the eyes and ears of Rai and hasn’t helped the environment at the Cricket Centre in Mumbai, where the Board is headquartered.

Needless to say, Johri’s proximity to the Administrators, especially Rai, hasn’t gone down well with most in the board. Some, obviously, have legitimate reasons to be wary of him.

In fact, there was anger and frustration across the board when the Administrators merely asked Johri to explain.

The unnamed lady’s post, tweeted late on Friday by another individual, relates to Johri’s previous employment — with Discovery Networks. However, it’s the BCCI which has taken another hit.

More than the proverbial can of worms has been opened as questions have begun to be asked about the procedure followed in hiring Johri, the Board’s first-ever CEO, back in April 2016.

As reported in these columns, there’s already talk that Johri’s had actually been a back door type of entry.

Johri’s appointment had been made by Manohar, who was then about to resign as the Board president to focus exclusively on the ICC.