‘This hundred means a lot to me, it came just when the team needed it’ 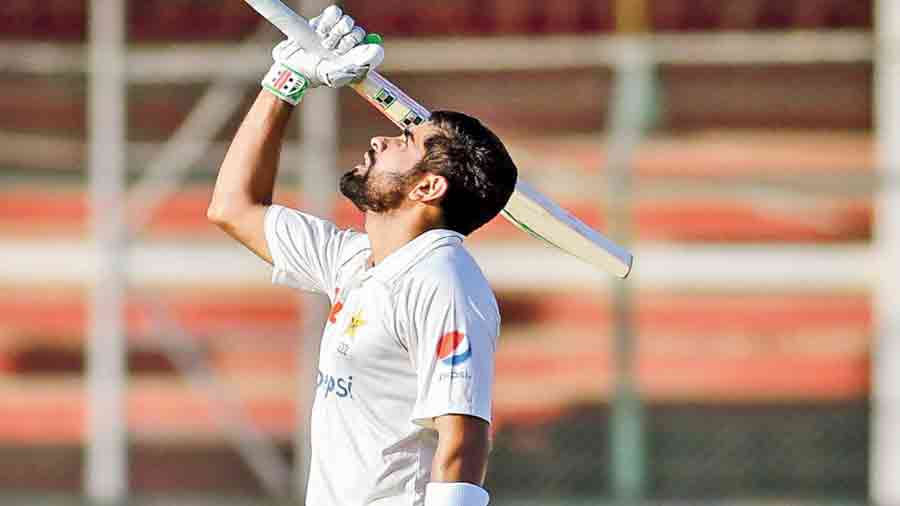 Babar Azam’s unbeaten 102 kept Pakistan alive but Australia remained on course for victory in the second Test in Karachi on Tuesday.

Set a record victory target of 506, Pakistan lost two quick wickets but Babar would not go down without a fight. The right-hander combined with opener Abdullah Shafique in a 171-run unbroken partnership for the third wicket in a spectacular rearguard spread over nearly 60 overs.

Pakistan finished the fourth day on 192 for 2, needing something extraordinary on Wednesday to deny Australia a 1-0 lead in the three-Test series.

“This hundred means a lot to me, it came just when the team needed it,” Babar said. “We lost a couple of early wickets so the plan was to build a partnership with Abdullah and then extend it. The match is not over yet. We’ll try to continue this partnership.”

Earlier, Australia batted for 25 minutes on Tuesday before declaring their second innings on 97 for 2, challenging Pakistan to pull off the greatest fourth innings chase in Test cricket history.