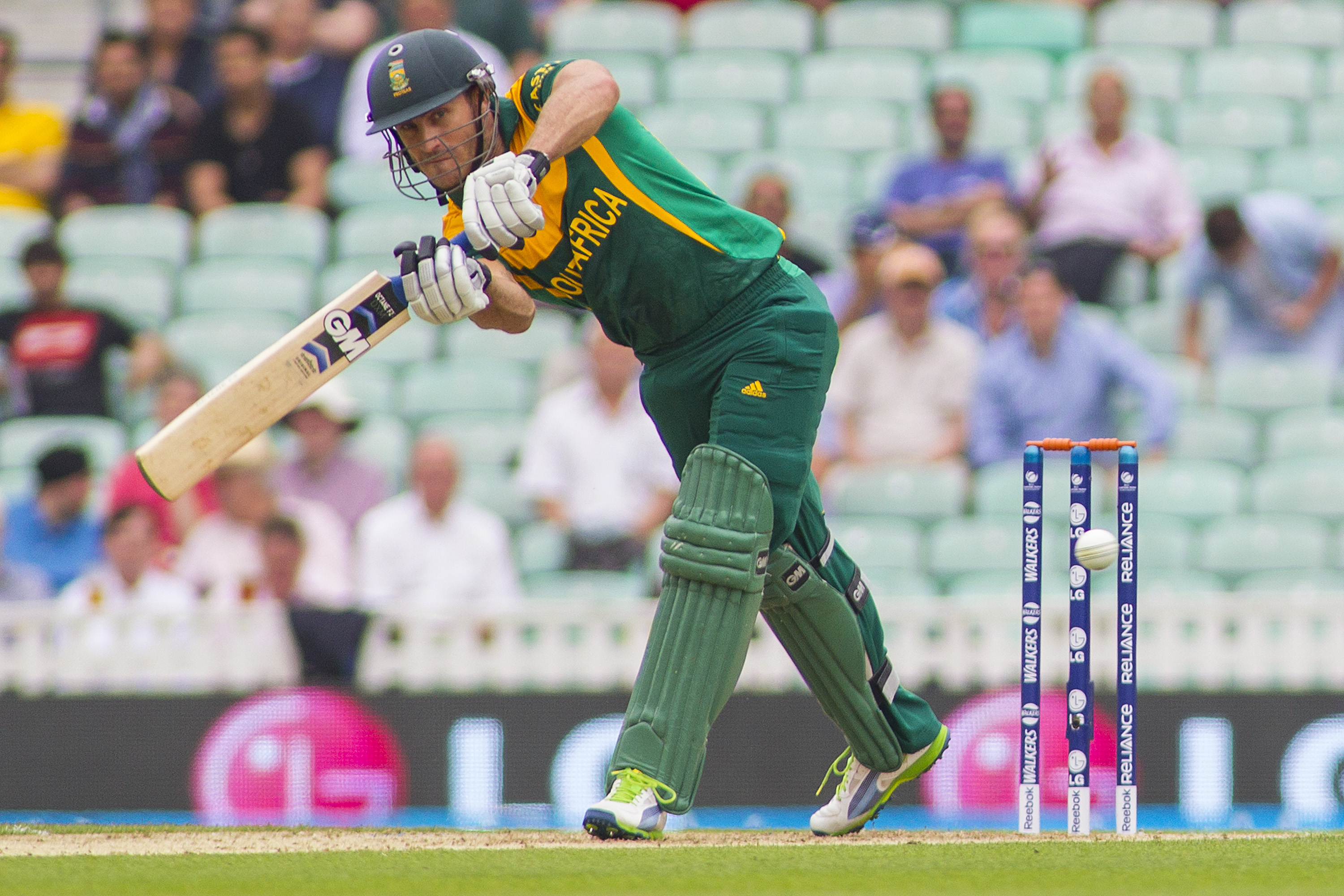 Cricket South Africa (CSA) has confirmed their participation in the three-match ODI series against India amid growing fears over the outbreak of coronavirus globally.

The squad will be accompanied by its chief medical officer who will guide the side on their dos and don’ts during the tour. The government of India has also provided the necessary assurances, the CSA said.

“The Proteas will be travelling to India via Dubai and landing and spending a day in Delhi, then proceeding to play in Dharamsala, Lucknow and Calcutta. None of the playing venues have recorded positive cases and travel between these cities will be via chartered flights. The risks in Dubai and Delhi are considered low,” CSA said in a media release.

“While the risk remains low, precautionary measures are necessary because of the highly infectious nature of the disease. The team has been appraised of hygiene precautions, avoidance measures, and symptom recognition in addition to being provided with travel kits.

“CSA chief medical officer Dr Shuaib Manjra, will be travelling with the team… and will keep abreast of developments in India and worldwide and advise CSA and team management accordingly.”

Meanwhile, the Indian squad is likely to be announced on Sunday under new chairman of selectors Sunil Joshi.