We’re waiting for the Indian board to respond to our proposal: SLC president Shammi Silva 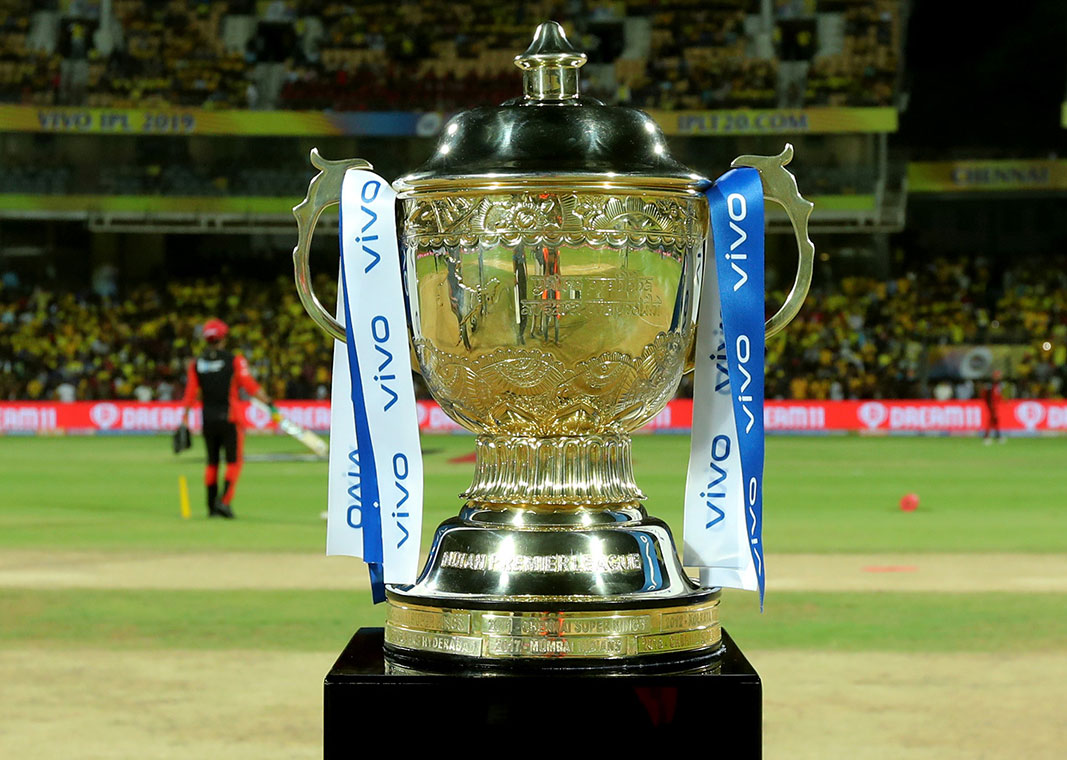 Sri Lanka Cricket (SLC) has offered to host the 13th edition of the Indian Premier League (IPL) if it is held outside India.

The BCCI is still not certain when it will be able to slot the money-spinning league. It is looking at a window beginning early September-October to host the tournament, keeping in mind that the T20 World Cup will be held as scheduled in Australia from the last week of October.

A day after informing its franchises that the tournament has been put off indefinitely, BCCI secretary Jay Shah came out with a statement on Thursday that the 2020 season has been “suspended till further notice”.

“If they play it in Sri Lanka, it’s easy for Indian audiences to watch the games on TV. There’s precedent for this because they’ve played the IPL in South Africa before. We’re waiting for the Indian board to respond to our proposal,” SLC president Shammi Silva was quoted as saying in a Sinhalese daily.

“Due to the evolving global health concerns regarding Covid-19 and lockdown measures implemented by the government, the IPL governing council of the BCCI has decided that the IPL 2020 season will be suspended till further notice.

“BCCI will continue to monitor and review the situation regarding a potential start date in close partnership with all its stakeholders and will continue to take guidance from the government of India, state governments and other state regulatory bodies,” Shah said in the statement.