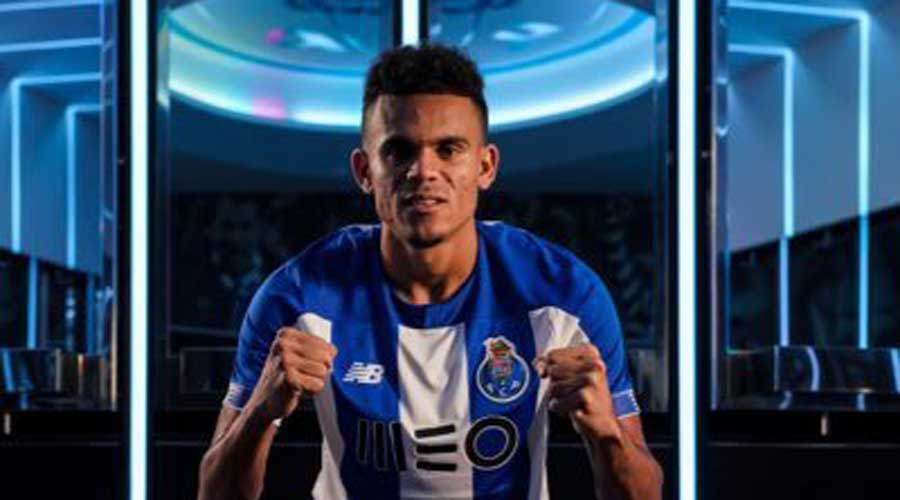 Luis Diaz scored a second-half double, the second an unstoppable 25-metre strike in injury time, to give Colombia a 3-2 win over Peru on Friday and secure them third place in the Copa America.

Yoshimar Yotun put Peru ahead on the stroke of half time when he took Christian Cueva’s pass and lifted it over the advancing goalkeeper.

However, Colombia captain Juan Cuadrado curled a free kick through the wall to draw Colombia level after 49 minutes and then Diaz got his third goal of the tournament 17 minutes later.

The two goals on Friday illustrated Diaz’ change in his career fortunes. Only years ago he was playing for a team of Indigenous peoples in his native Colombia. The Porto striker is being considered as one of the best players of the current edition of Copa America, with four goals.

“I have always dreamed about these wins, doing good things with the national team,” Díaz said after receiving his bronze medal. “But I never imagined to get all that I am living.”

The striker was born in the city of Barrancas, close to the border with Venezuela. He has roots in the Wayu ethnic group, although he doesn’t speak the language.

At the age of 18 in 2015, he played for Colombia in the Copa America of Indigenous Peoples. The team lost the final to Chile, but Diaz saw doors open for him after former footballer Carlos Valderrama recommended him to Junior Barranquilla.

Diaz helped the Junior team win the national title in 2018 and reach the Copa Sudamerican final. One year later he signed for Porto, where Colombians Falcao Garcia and James Rodriguez also played.

His goals on Friday were impressive — the first proved how much control he has with the ball until the finish, and the second showed the power in his left leg.

“We won because of Lucho,” Cuadrado said, in a reference to Diaz’ nickname. “He has an excellent level and he will achieve great things.”