Manchester United are fifth in the Premier League, three points behind Chelsea 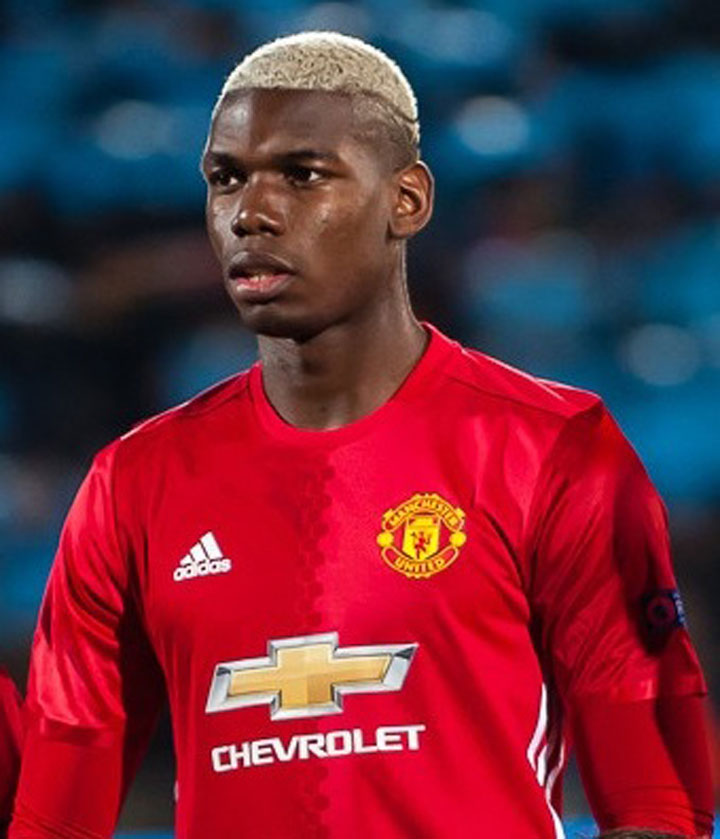 Manchester United’s Bruno Fernandes says he is relishing the opportunity to play alongside record-signing Paul Pogba when they resume their Premier League campaign after a three-month pause.

The 25-year-old Fernandes, who joined United from Sporting Lisbon in January, has settled in quickly at Old Trafford, with three goals and four assists in nine matches and adding creativity to the team with Pogba out of action with a foot injury.

France’s Pogba underwent foot surgery in January but has returned to full fitness and is set to join forces with Fernandes for the first time this season when United return to action at Tottenham Hotspur on Friday.

“I think everyone is excited to see Pogba play again after his long injury,” Portugal midfielder Fernandes said. “Playing alongside him will be amazing. Everyone wants to play with the best players and Pogba is one of them. But we have a lot of good players and the most important thing is the results.”

United are fifth in the Premier League, three points behind fourth-placed Chelsea.

According to former striker Dimitar Berbatov, Solskjaer should no longer be seen as a “transitional figure” at Old Trafford, but only a top-four Premier League finish would cement his position at the club.

United were in fifth place when the Premier League ground to a halt, but were on a five-game unbeaten run and only three points behind fourth-placed Chelsea.

“It’s massive for United to finish in the top four,” Berbatov said in an interview with Betfair.