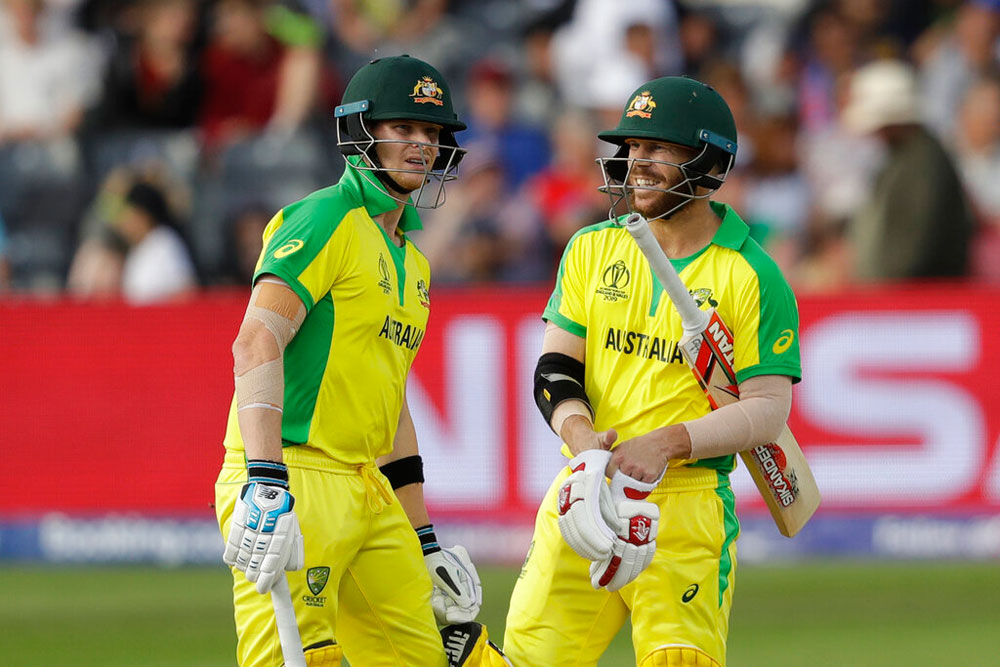 Justin Langer has stopped short of labelling the Australia versus Australia A match, which begins in Southampton on Tuesday, a “shootout’ for places in the men’s Ashes squad.

The first Test begins on August 1 but several key berths remain in abeyance.

Langer on Monday confirmed “three or four” of those positions will command his attention and that of selection panel chief Trevor Hohns throughout the four-day game between 12-man teams coached by Brad Haddin and Graeme Hick at Southampton’s Ageas Bowl.

“It won’t necessarily be a straight shootout, but there will certainly be good opportunities for guys.”

While planning to cover all contingencies and conditions with a finite list of personnel is always fraught, the selection process for the upcoming five-Test campaign against England (starting August 1) is made more complex for a couple of reasons.

First, the staging of the ICC World Cup and an Australia A series immediately prior to the Ashes has meant some players — most notably ODI wicketkeeper Alex Carey and fellow gloveman Matthew Wade — have mounted irresistible cases for inclusion in the Test squad.

Second, the return of former skipper Steve Smith and his ex-deputy David Warner, along with the availability of Cameron Bancroft, has meant the comfort usually afforded those who performed well in the team's preceding Test match no longer applies.

“It was a bit same when Pete Handscomb missed out on the World Cup squad, he was replaced by Steve Smith,” Langer was quoted as saying by Cricket Australia.